“Averaging” several GPS tracks by combining/merging them into a “line of best fit” is a useful method to make a more precise track out of several imprecise tracks. The following is a process using an R script made by Michiel Faber. Michiel has noted that this isn’t the perfect way to do it, but that it works. He points to the TopoFusion software and a paper they have written for a more sophisticated method. The issue has also been discussed on the gpsbabel misc mailing list.

The script has it's own repository at github.com.

Beware that the script is not perfect and the resulting average track might contain anomalities, you should always look through the average track before using it.

To install R on Ubuntu, write the following in a terminal (keep the terminal window open, you'll be using it later):

While an “average” filter for gpsbabel using a more sophisticated method could be the better way to go about this, in the short term it shouldn’t be hard to make Michiels script easier to use by wrapping it in a bash (or other) script that could handle files and possibly use gpsbabel to handle the gpx-csv-gpx conversion.

Please use github to report issues, and ask for features. 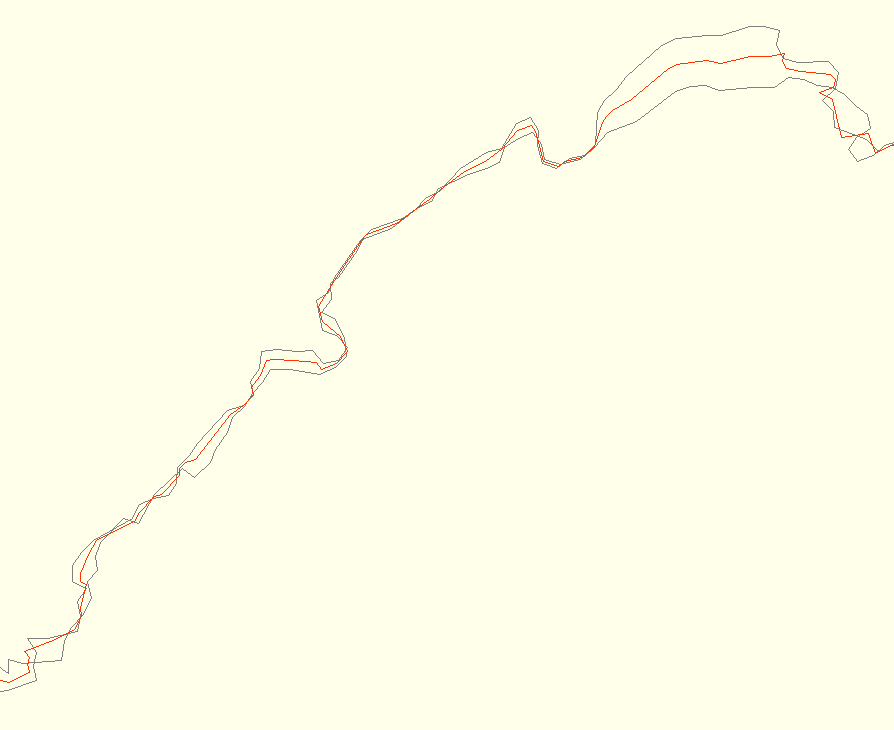