Chelmsford is the county town of Essex, and centre of administration for the county and the borough of Chelmsford it lies within. It is in the East of England region of the UK. It has population of 110,000.1 The town is approximately central to the county and lies off the bypassed A12 trunk road.

Areas still needing to be mapped

The first ways to appear were the A12 road and the Great Eastern Mainline railway. 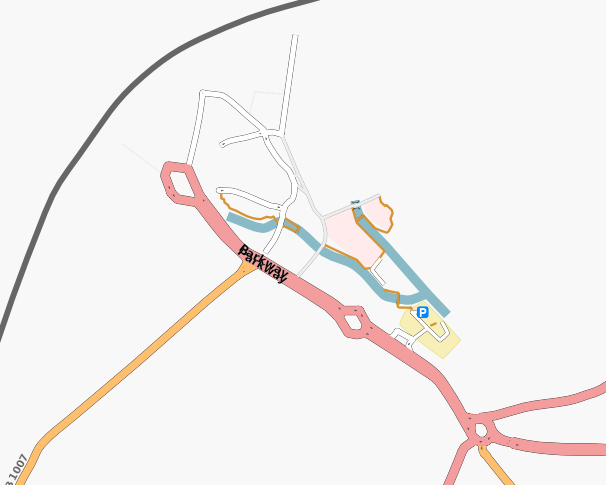 A screenshot of Chelmsford town centre, showing the initial roads mapped by 29 April 2007.

By 29 April 2007 the majority of main roads to the east of the railway line were mapped.