I've been tracing outside the ring road, but will also spend some time on KeepRight! errors.

User:Esperanza (who is probably a French/Arab woman despite her Spanish user name) changed the landuse tag from 'orchard' to 'farm' in some polygons inside the Faiyum road ring, for which she will most likely burn in hell. I think both are valid in this case, but I have seen that there are a number of landuse=farm around Cairo, so maybe the change was not a bad idea after all. 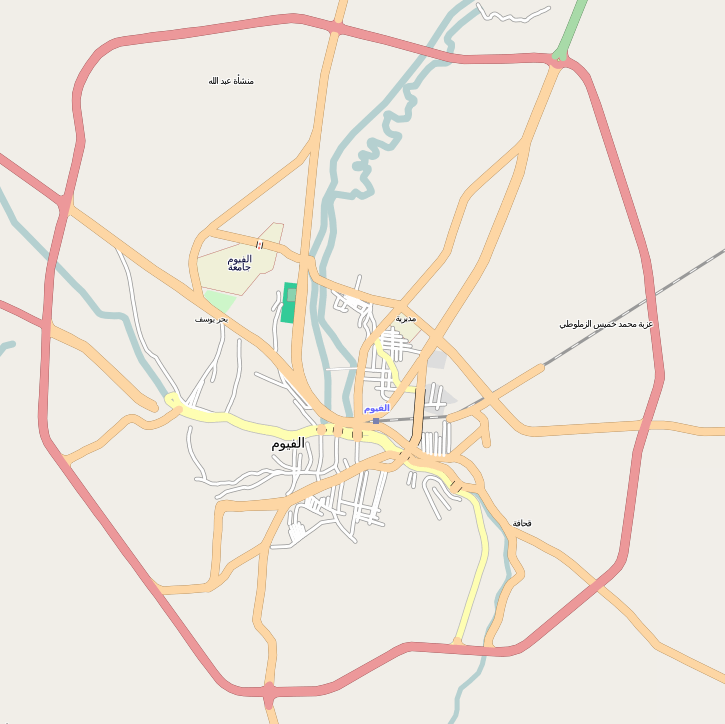 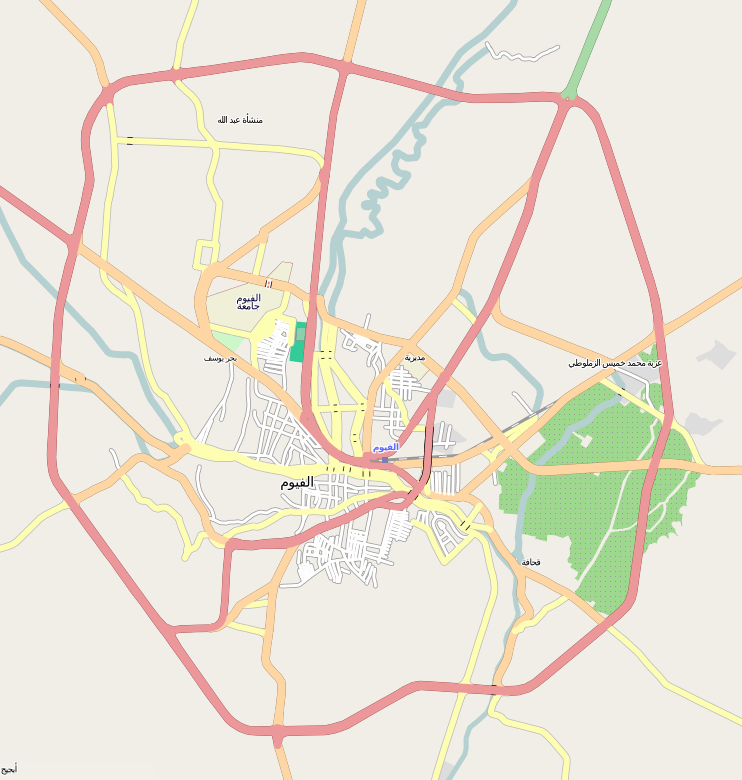 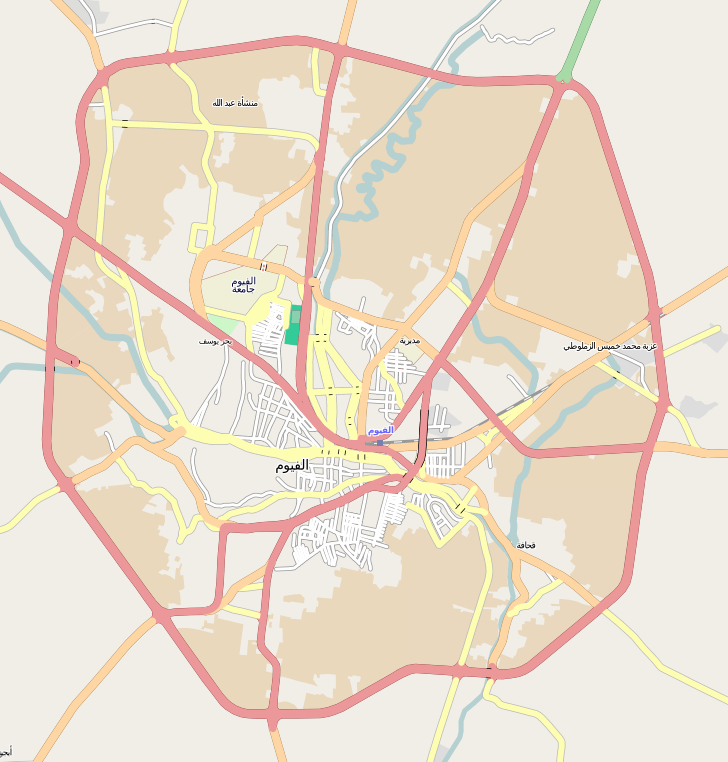 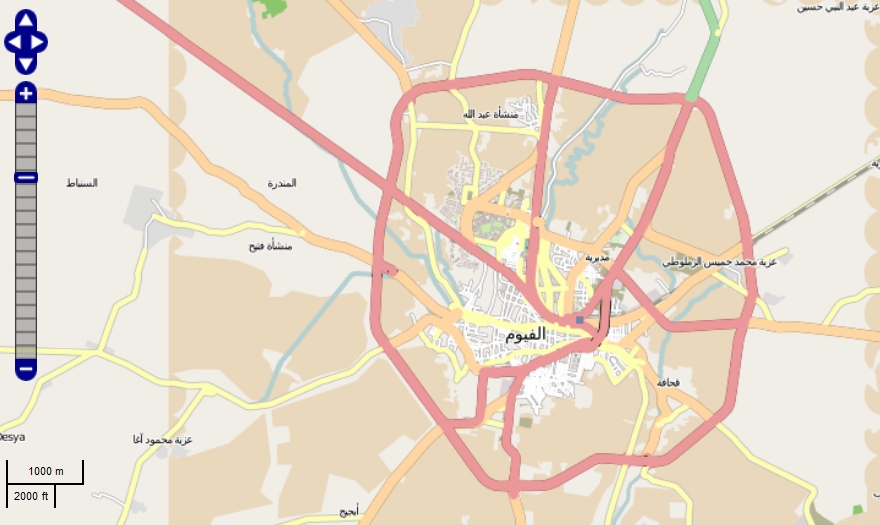 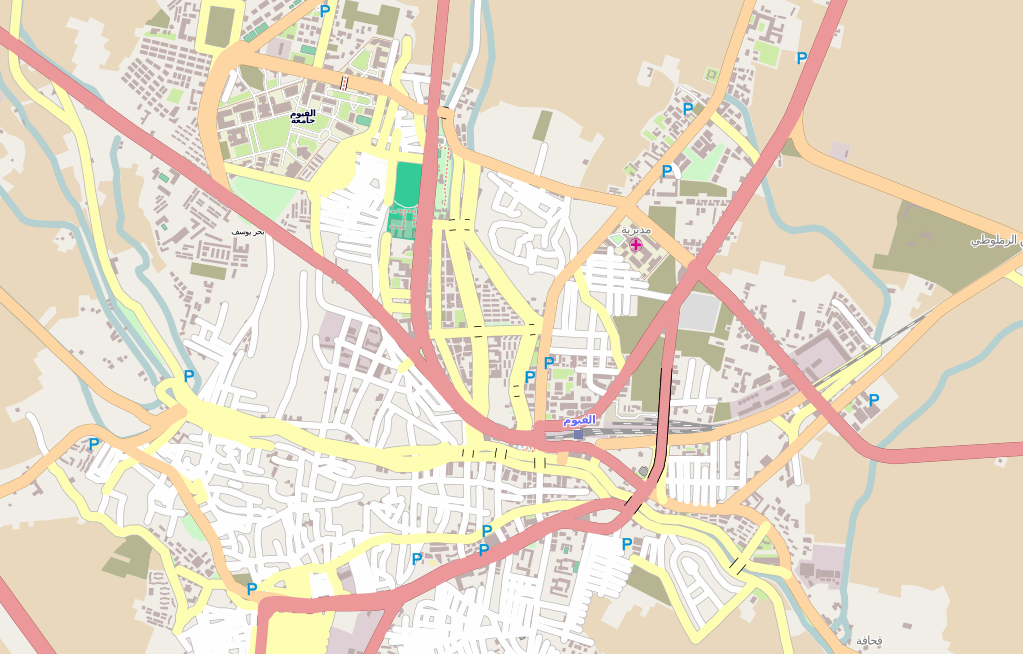