"All we require is proper attribution" [1].

JumpStart gave permission for the OSM import, so all we need to do is keep the source = JumpStart International tags on the imported data.

The import is complete! Thanks to all the users who helped participate in importing the JumpStart data into OSM. All 11 regions are finally completed, the last of which was Adjara. We decided not to import Tbilisi in the end because the OSM data there is already very good. Now its time for fresh mapping!

User (Rukeli) organized the import. We divided the data up by region and by type of data, and individual users merged the JumpStart data into OSM.

In each region, the data was divided into three layers

Unfortunately it's not as easy as opening the file in JOSM and pressing upload, because it needs to be merged into existing OSM data. Fortunately there's not much data in most of the regions in Georgia, and we didn't need to import JumpStart data where there is already a good bit of OSM work.

The best process for importing is to open the roads file you are working with, download to a new layer all the data in that area, and piece by piece copy the ways from one file to the OSM Data Layer. Sometimes nodes will have have to be merged or joined to existing ways. Then, once some ways have been merged into the Data Layer, you can upload the changes, delete the ways from the original file, and move on until all the ways from the roads file have been merged or have been skipped because there is already OSM data there.

Before committing your changes to database, always run validator, even if you are absolutely sure that you didn't miss anything. The import data itself has a lot of unconnected roads.

After the roads it's pretty easy to merge the greenspace and poi layers into the data, you just need to make sure that they're not overlapping with any pre-existing ways.

Where to get the data

The data we used was available at http://data.jumpstartinternational.org/osm_import/ 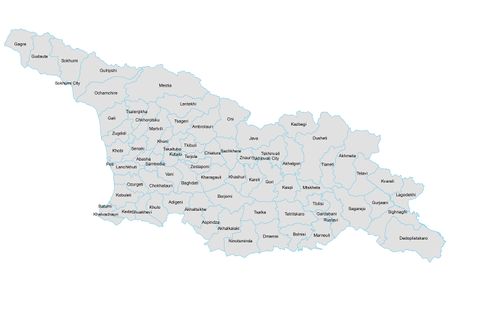