From OpenStreetMap Wiki
Jump to navigation Jump to search
Key:name:pa - Other languages

name:pa=* is used to specify name=* in the Punjabi language using the Gurmukhi script.

Punjabi can be written using two scripts, Gurmukhi, which is primarily used in India, and Shahmukhi, which is primary used in Pakistan. There is no difference in these two languages between the two countries other than the scripts, but the use of two separate language codes has continued to be the most practiced approach due to a lack of support from existing standards and software. See name:pnb=* for details related to Punjabi names in Pakistan and the Shahmukhi script. 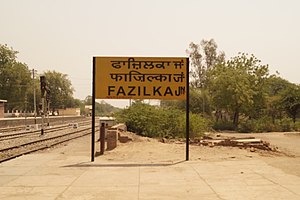 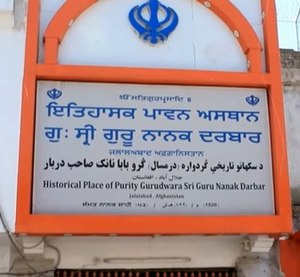