This page has been put together to let the rest of the mappa-mercia community know what’s been going on and also as a guide to anyone else who wants to get some aerial imagery to improve the mapping data available to them.

Thanks are due to our sponsors who donated the funds :

Thanks are also due to our supplier, Cities Revealed, who chose to make available aerial imagery to us as an experiment and to support the work of OSM, even though they produce commercially available maps from the same imagery and see us as potentially competing with them. So there is some commercial sensitivity which resulted in a restrictive licence being issued with the imagery. It’s not overly restrictive but sufficiently so to make us cautious about releasing the imagery 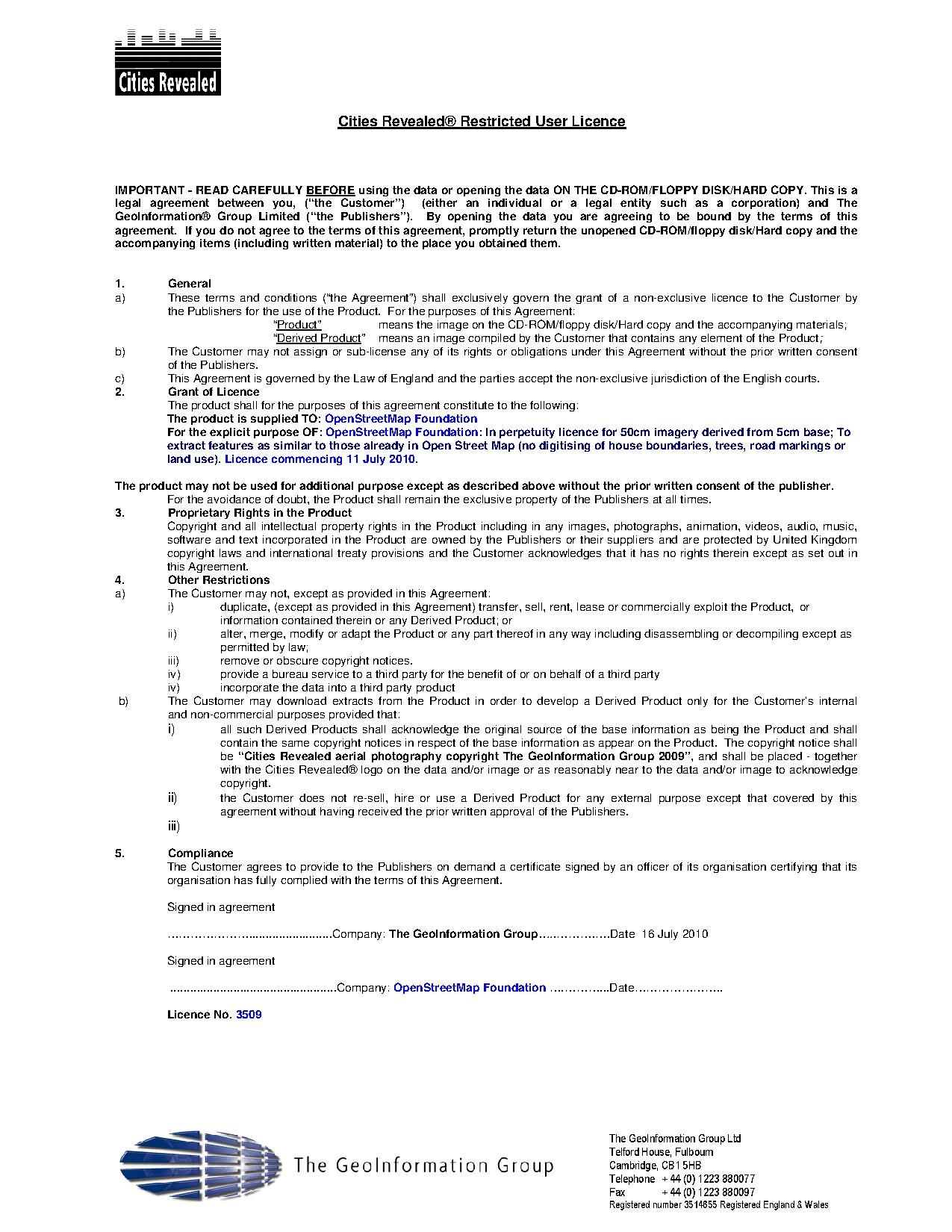 So if you want to help in tracing buildings and realigning roads then you need to be able to run a local web server not visible to the internet and use the slippy map plugin with JOSM. Andy Robinson has the tiles available on an ftp server for you to download. Contact Andy if you want to access the imagery.

This is a good point to thank Andy for taking the aerial imagery and converting it to tiles at various zoom levels to make it useable with JOSM.

We have to be especially grateful to Cities Revealed as every other supplier we talked to turned us down on the grounds that there were commercial agreements already in place with global suppliers that prevented them releasing imagery to us because we were regarded as potential competitors to said global suppliers That’s mainly why it has taken such a long time from getting funds to getting the imagery. We were also trying to raise more funds but in these austere times we had more promises than actual donations.

So we ended up purchasing 50 square kilometres of 50cm resolution imagery in a square based on OS grid squares which emcompassed the city within the outer ring road. With the ring road being ovoid this does mean we have lots of imagery outside the ring road, particularly in Aston and Bordesley. The imagery was taken by plane rather than satellite and is bang up to date. So we have a superior resource to GoogleEarth, which in comparison shows lots of construction sites and brownfield areas whereas we can trace the new buildings that have arisen there. Conversely we can also see where buildings have been demolished.

Because of the restrictions on the licence, resurveys of some areas have been done and it was surprising to see just how much had changed in the 1-2 years since previous surveys, showing just how dynamic the built environment in a large city is.

When tracing the imagery a lot of realignment of roads and footways had to be done, which is not surprising as we knew that our GPS traces were not very good in the City Centre and out of copyright maps did not show a lot of the new road building and alteration of junctions, and placement of roundabouts. Road alignment has generally been done to the white lines down the centre of roads and carriageways.

There were only one or two areas where road alignment and building outlines were seriously adrift- mostly it has been tweaking. Where estimates had been done for building outlines some were surprisingly good. Generally estimated buildings were far too large and roundabouts were far too small – what’s the perceptive areas of our brains at work there then?

Offset realignment has generally been easy compared to the interpretation needed for detail obscured by building shadows. The older parts of the city have been particularly challenging where there are multiple small buildings all jumbled together and it’s not always the case that separate buildings have been traced as they are actually present on the ground. More surveying is needed for that to be totally accurate!

Wherever it has been clear that a POI node can be allocated to a specific building then the POI node data has been copied to the building and the node then deleted. This has generally been done with pubs, but there are examples of car showrooms, schools and others

All editing using our aerial imagery uses the source: tag cities_revealed_aerial_imagery either on its own or in combination with other tags such as survey and visual survey.

Known problems to be resolved:

Once we've completed tracing data from the aerial imagery we'll have the best-mapped city in the UK outside of London and Edinburgh (maybe even better?)