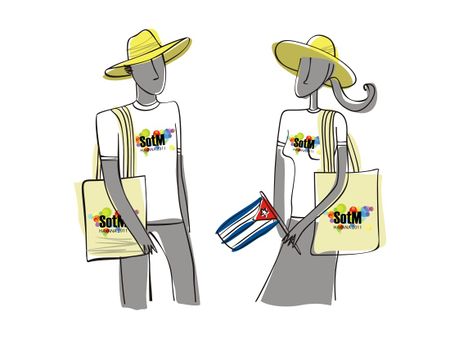 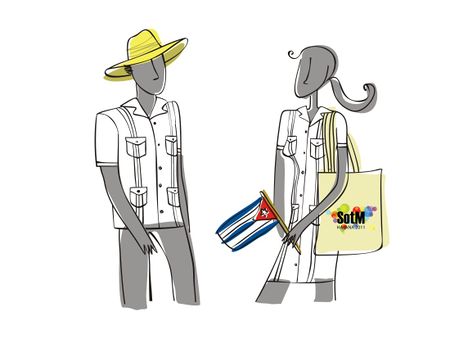 (La Habana Vieja) contains the core of the original city of Havana.

San Cristóbal de La Habana was founded as a village in the first quarter of the 16 th Century. It is located to the west of the homonymous bay. Nowadays, visiting its historical core is a must when someone comes to Cuba or to Havana . Almost five centuries have shaped up this territory’s history, arts, traditions, and life itself.

Havana ’s climate is strongly influenced by its closeness to the sea. Owing to this factor, mean annual temperature barely ranges between 24 and 26°C (75 and 79°F). On the other hand, average annual rainfall ranges around 1300mm (51in). Relative humidity, at 7am gets close to the national average of most northern coastal territories (85-90%).

If you are seeking for a place where to find indelible traces of Cuban history, cultural identity, and ultimately the very essence of this island, then do not search for it any further. The historical center of the city of Havana is the place where all of them reach their topmost expression. It is the site where the Havana we know today was born and where the pass of more than 4 centuries has touched the life of the people that dwell in her, wander her streets, and which have not been excluded from the refurbishment and conservation projects that intend to give back the splendor that time has tried to take away from Old Havana.

Each building has its own story to tell, each street name has an origin in the centuries it has left behind, each corner treasures a melody that bring to our mind the memories of a past time. Old Havana seems to have stopped at some point in history, but at the same time it stares toward the future with renewed strengths. Come right away. Do not wait for anyone to tell you about this dreamlike city. Just live it for yourself.

Taked from: Title 31 Part 515 of the U.S. Code of Federal Regulations

Full-time professionals are authorized to engage in Cuba travel-related transactions to attend professional meetings or conferences in Cuba pursuant to section 515.564(a)(2) of the Regulations, provided that: 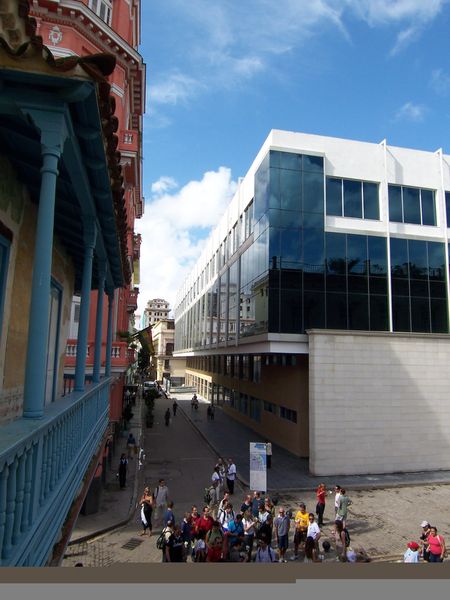 Some of the proposed activities want to promote the interaction with the local citizens, in order to align the SotM with the social approach of the Rehabilitation Programme for Historical Center of Old Havana. This is, in fact, the spirit of our entire proposal.