Currently uploading 2 years worth of GPS traces from Kismet wardriving session in Copenhagen, North Sealand, Fyn and South Jylland. Before each upload, the gpx files has been edited in JOSM, so segments, nodes and ways are assigned in the OSM dataset, before each GPS trace is uploaded.

After processing the first 3 months of data during my first week as a registered user, I made it on to the OSM database statistics Top 10 Users list for uploads of GPS data. One additional month of data moved me up to 7'th place. After 8 months of data has been processed, I'm now at 5'th place. I wonder how high I'll get, when all the two years data is processed and uploaded.. ;)

Just for the heck of it, I've included two pictures of the OSM dataset for Copenhagen. The first shows the state at the time of the April 2006 planet.osm dump. The second shows the same area, on the 17'th of June 2006, after I have uploaded and processed 118 GPS traces. I'll update the second picture regularly, as I upload and process more of my data files. 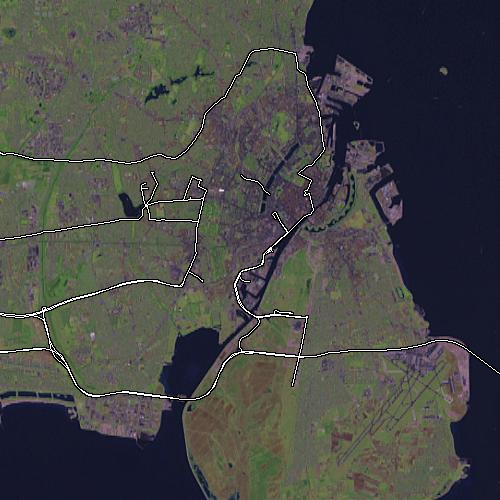 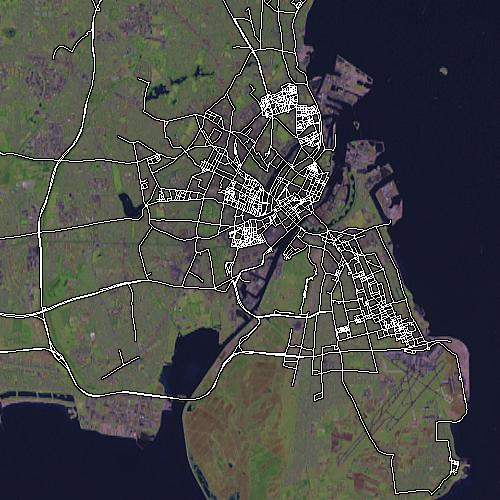 For other wardrivers, wanting to convert their kismet.gps logs to gpx format, I'm posting the converter written by Christopher Schmidt here.

Another converter written in perl can be found on user:goldfndr's page. 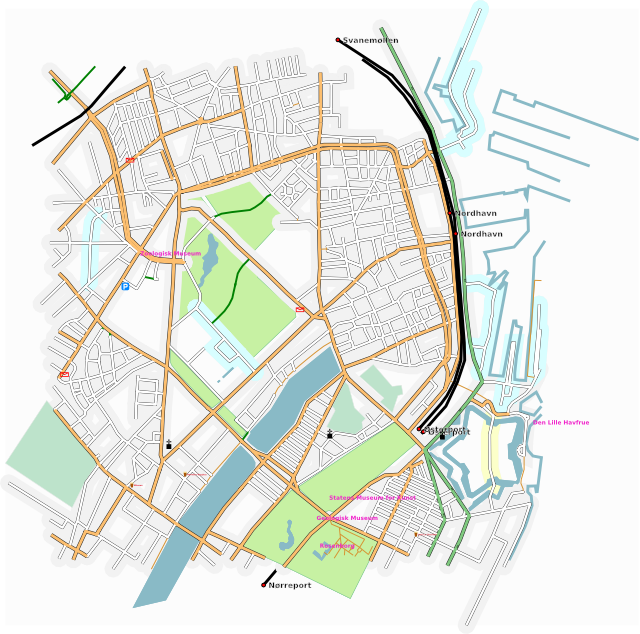 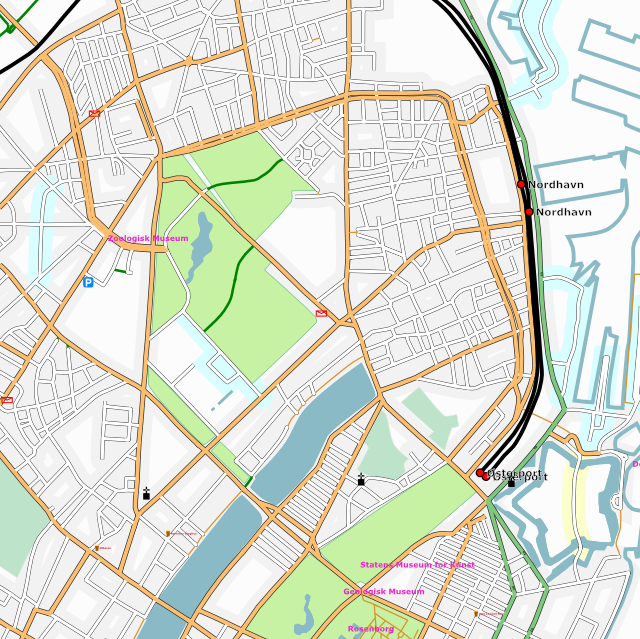 Dutch is awarded a MegaStar for uploading one million track points.