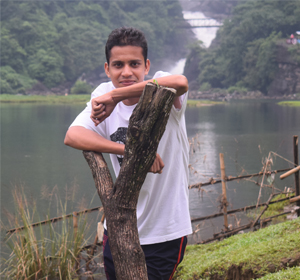 I am Mahede Hasan (in bengali:মেহেদী হাসান) from Dhaka,Bangladesh is an active OpenStreetMap contributor working this platform since 12th February,2018. I have completed some remote and field level Mapping projects using JOSM, Field Papers, OSMAnd, OpenMapKit, OSMTracker, Mapillary & MapSwipe.since my starting I am working in YouthMappers DhakaCollege and playing as a role as an Executive Member . My complete mapper profile can be found here.I feel proud being a contributor in this platform and want to contribute my endless effort as soon as possible.

I have worked both national and Intentional projects for remotely and field mapping also. 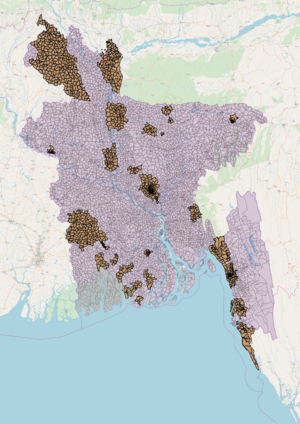 Map your city is a project initiated by BHOOT in collaboration with Pathao Ltd to map down all the major cities in Bangladesh. It started long before the grant, but this grant gives a big push in the project as this help us to engage more volunteers with the project. Before the grant we only focused on completing Dhaka city, but after the device grant the project just got a shift and we completed most of the major cities in Bangladesh, such as Chittagong, Sylhet, Khulna, Rajshahi, Comilla, Jessore, Mymensingh, Narayanganj, Gazipur, Jamalpur. Currently, work is going on for other major cities like Savar. Eventually under the project the community will map down all the major cities of Bangladesh with all the roads connecting to them. This will establish a full country-wise connectivity.

Bangladesh Open Innovation Lab (BOIL) is a technology and innovation consultant working in partnership with Deltares, a Netherlands based consultancy firm that working together with Bangladesh Government (GoB).

This work is a part of the Bangla Delta Plan 2100, a hundred years water management and development mechanism being implement by Government of Bangladesh (GoB). Initially the project aims to map out all the hydrological features in the polder 43/2B at Patuakhali District of Southern Bangladesh as a part of Water Management Knowledge and Innovation Program (WMKIP) 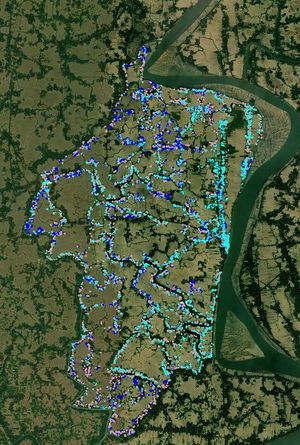 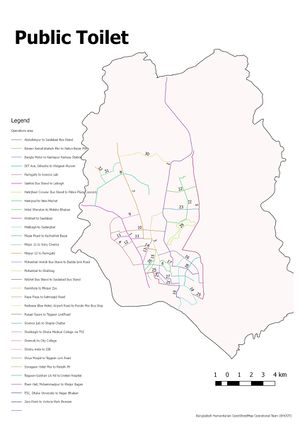 This project is outlined to collect all Publicly Accessible Toilet data at Dhaka City from the field and complement the database of the online platform PublicToiletBD powered by WaterAid. I worked this project for field level data collection and data QC.It was a project gathering public toilets based in Dhaka city which is the capital of Bangladesh. 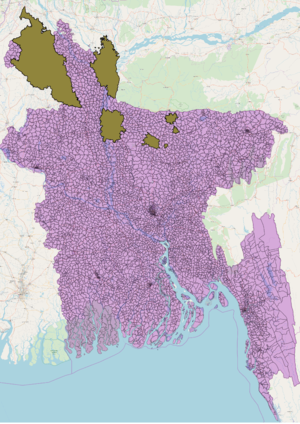 Last year in July- August many south Asian countries were affected by a sudden flood. Among the southern countries, the low-lying countries like Bangladesh were the worst sufferers. To deal with the devastating after effect and also to set up a defense mechanism to the harshly affected areas the Red Cross and other international NGOs started working. HOT initiated an activation straightaway named “South Asian Flood Activation” to support the AID agencies. Led by BHOOT the OSMBD community responded to the situation and with the help of the grant devices the team started mapping the residential areas and major connecting roads of that affected areas. It is also an ongoing project to map the households and relating roads of the affected areas which will help to build a baseline map of the area and ensure effective response mechanism for any critical situation in the coming monsoon. 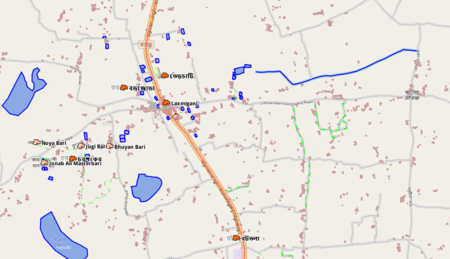 Map of Maizbag Union in Mymensingh

This is a task took from YouthMappers Dhaka College to map this area for implementing humanitarian source information to help the people.Actually this is my own locality where I passed my childhood and know this area as much as need.Firstly this is a very big and rural area in Mymensingh division.We wanted to put perfect information about humanitarian and educational purpose full help people as much as possible.To complete this I took help from my local friend in field.

Dhaka is one of the most densely populated cities in the world. As a result, the health situation is a major concern. This situation gets worse when it comes to the slums where thousands of people live in cluster of houses in a very small area. Because of the poor living situation, drainage system, inadequate ventilation etc. these slums are the potential areas for different diseases and therefore require proper medical interventions to save the people living here.

To understand the situation better, NIHR and Warwick University are jointly facilitating a research in the slums of 4 countries. The purpose of the research is to identify the location and details of medical facilities in the slums. In Bangladesh, Korail slum is home to around one lakh people who are living in a very small area of 9 acres between two major suburb Banani and Gulsha. In the past the slum was a lake named Banani lake and now it is being covered day after day for living. I worked this project with initial mapping and Structure verification. It was a great opportunity for me to know the life style of these people and their health and sanitation system. 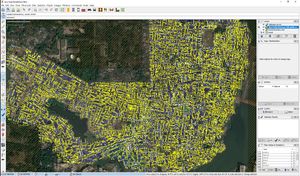 "Dhaka" is the capital of Bangladesh, more people living here than any other cities in the country and this quantity may be 5 crore or more. Though this is one of most density populated city in world but having no proper waste management system over full area and only in planning area's has few waste management system.For this reason people being affected various types of disease.

To improve this situation Youth Mappers Dhaka College planed to map all waste collection points in the Dhaka city to make them easier to find and bring about behavior change for better waste management practice which is supported by Humanitarian OpenStreetMap Team (HOT).I worked this project as a field coordinator and worked whole Dhaka city.

OpenStreetMap(OSM) is like a game where we can enjoy and help people also.In starting time, I would like to map a new area and specify the objects.My mind always pushes me in advance level to innovate and re create.I am very interested in working with roads and highways system and want to take part in visualizing editing part using vector. Nowadays design of anything is a most important part for focusing a specific idea or something else and we can focus on OpenStreetMap visualizing part to improve it.We know this is a open source and volunteering sector so why it's visualization part not attractive comparing with other maps. I am very known to vector design and want to apply this knowledge here.