Just starting out - help would be appreciated if anyone passes through or lives nearby. Will get there with more time. Kabads 10:50, 30 December 2006 (UTC) 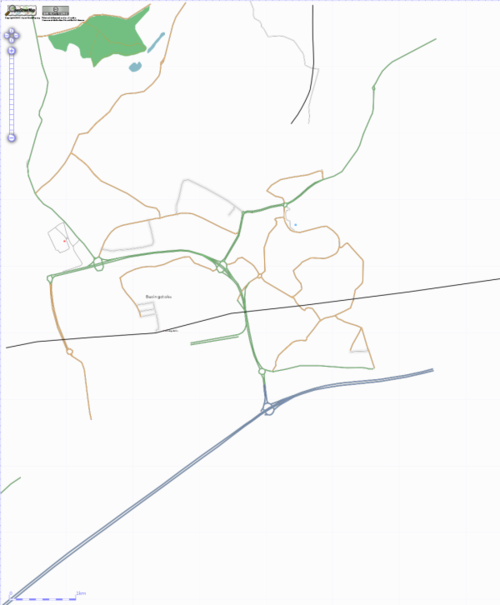 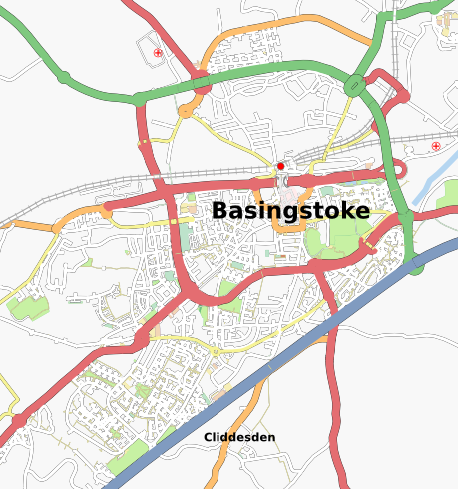 Note: The Ordnance Survey boundary data for Chineham Parish is not continuous. There is a break part half way down on the west of the side of the boundary. You may need to zoom in to see this.

Inside the Ring road

Need to add Wickes and new roads near Morrisons.

Need to add service roads in the cemetary.