When mounting a GPS receiver in your vehicle, never mount it on an air bag. Don't obscure the driver's view. In some places, such as California, it is illegal to mount things on the windows, so the unit must be mounted on the dashboard. When in doubt, consult a dealer for your brand of car. 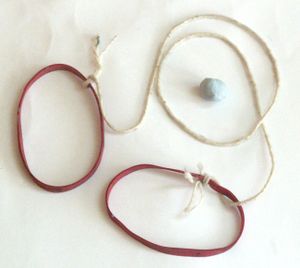 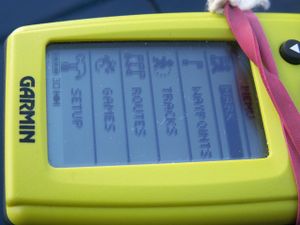 Geko with static screen. May help save battery life. 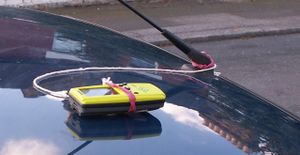 When mounting your GPS receiver, remember the accuracy of your trace is dependent on having un-obscured line-of-site to satellites. Dense foliage, car roof, houses etc obscure the GPS signal. Metallised glass in many sun roofs completely obscure GPS signals, as do the very fine heater wires in some heated windscreens.

Some cars have Athermic windscreens that block UV, but also block GPS signals. In some of these cars the area behind the rearview mirror may not be screened so an antenna may be mounted there. On a Vauxhall Zafira the screened area has a black dotted edge.

A GPS receiver mounted on the dashboard or at one window of the car is likely to suffer from degraded GPS reception, especially when turning obstructed corners. A GPS device on the dashboard will normally see less than half the available sky. GPS receivers with patch antennas will receive signals from the top side of the receiver only.

If you need to watch the GPS unit display, this problem cannot be overcome unless you can find a suitable externally-mounted antenna for your device. Some receivers such as those with the sirfstar-3 chipset have better sensitivity. However, in built-up areas, they will often lock onto reflected signals, resulting in positional errors.

For collecting traces, the best place possible to mount the GPS unit is on the roof of the vehicle. This will provide unobstructed 360 degree view of the horizon, and enable the GPS unit to maintain a lock where most would normally loose lock. I mapped the whole of Leatherhead one afternoon, with my roof-mounted Geko maintaining a near-perfect lock all the time.

I attach the Geko to the roof of the car with Blu-tack and have a back-up lanyard around the aerial in case the blu-tack fails. (It hasn't yet).

Materials needed: Piece of string, piece of blu-tack and two post office rubber bands which can be found on any street.

Note: Blu-tack sticks seemingly permanently to the rubberised coating on the Geko battery compartment lid. When fixing the Geko to the roof, make sure the Blu-tack is turned over to revive stickiness and make sure the roof is clean and dry. (Carry a tissue around with you). When the Geko isn't mounted, I use a piece of backing from a sticky label over the blu-tack to stop it making a mess, or sticking to things it shouldn't. I have never seen blu-tack leave a mark on car paintwork. You may alternatively obtain a mag-mount for the Geko, or make a magmount by finding an old magnet, put a screw same size as Geko mounting hole through, glue cloth onto the magnet to prevent paint scratches.NickH 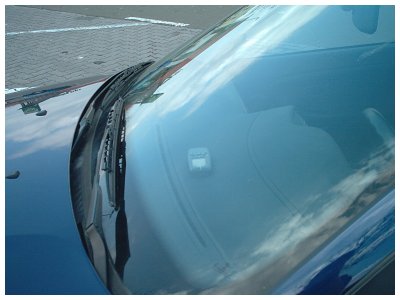 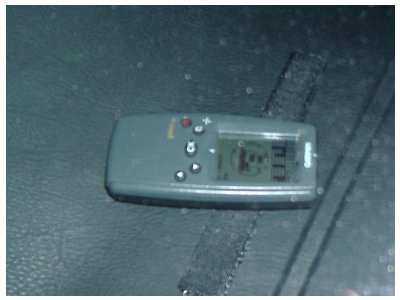 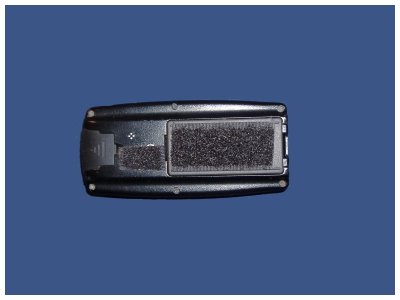 This is how User:Glebius mounted his Garmin 276C on the dashboard. This is Garmins "marine mount" for 276C, tied by three screws. There is also a piece of wood laid under inside the dashboard, so that screws hold not only thin plastic. 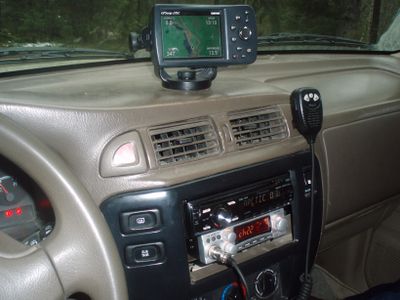 Window Mount a for Bus Trip

I needed a GPS mount for a bus trip. As I didn't need one for about a year before, I was building it from reusable parts.

In the bus I didn't need it. The bus had protective covers at the head rests that where fixed with velcro, so I just opened that a bit and attached the GPS to the head rest in front of me. 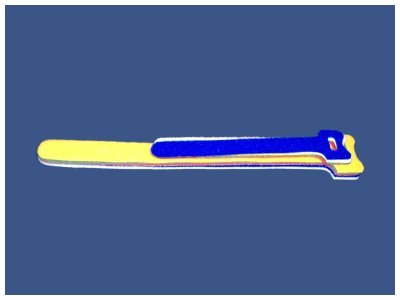 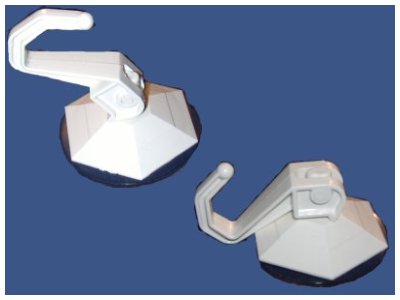 Later I tested the mount in my car. I used 2 cable wraps as a cushion (works better with long wraps) and 4 to hold the GPS. 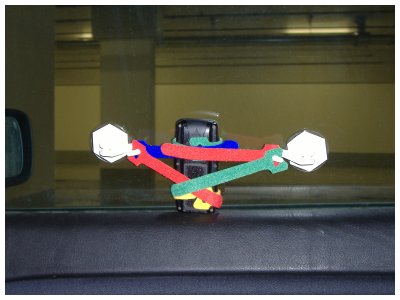 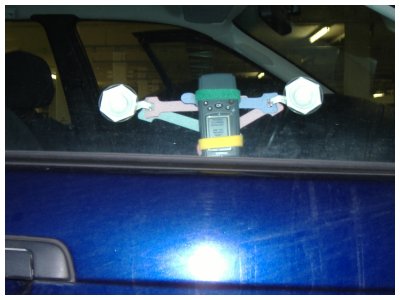 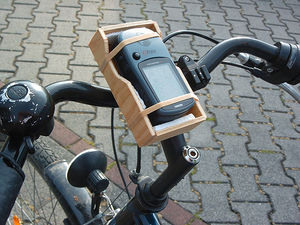 You can easily build you own bike-mount from the bracket of an old speedometer. This can be glued or fixed otherwise to you homebrewed holder. I built a wooden thing my GPS fits into. The elastic straps keeps the device from jumping off the holder. Check out this flickr set for more images

On the other hand... 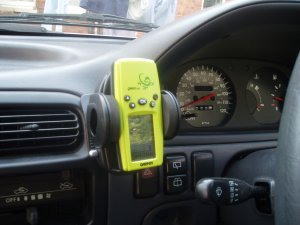