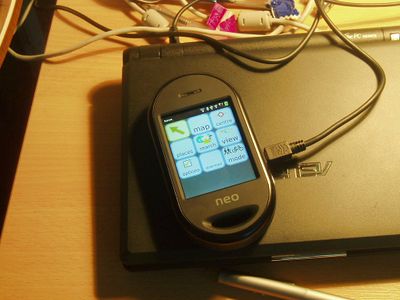 In the computing world, there's a concept of self hosting, where a project becomes good enough to use as a tool for its own continuing development. A programming language might be able to compile itself, an IDE might be used to write its own source code, and a source-control tool might be used to store its own files.

For OpenStreetmap, that point might come when we can use free geodata to plan our journeys. Instead of using google maps or the A-Z to get to an area that we want to map, we'd use something like PDF atlas, or put GPS Drive onto the in-car laptop.

But is that something which can happen? For one thing, more people are concentrating on input than output of OSM data (e.g. no regular Planet.osm). But more importantly, OpenStreetmap surveyors are irresistably drawn to the blank areas of a map, like old-time explorers, where they must find their own route.

Considering getting a Garmin Legend Cx to use with OSM Map On Garmin. Sod 'em. Have Garmin contributed anything to opengeodata communities? 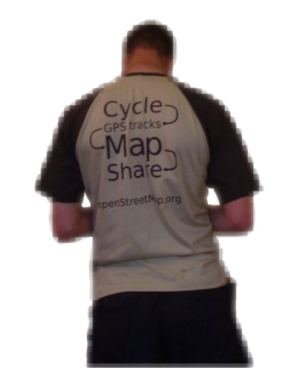