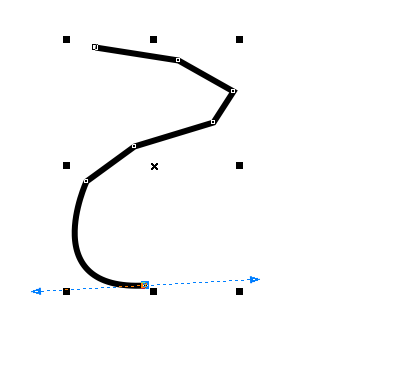 This plugin adds a tool to edit ways manually from sources like satellite image, but improved to place nodes computed from splines, in order to give more accurate and more realistic curves.

That tool is based on Bézier curves. A Bézier curve is defined by a set of control points P0 through Pn, where n is called its order (n = 1 for linear, 2 for quadratic, etc.). The first and last control points are always the end points of the curve; however, the intermediate control points (if any) generally do not lie on the curve.

To draw a line using this equation, one can divide the curve into smaller segments, calculate the end points of each segment using the Bézier cubic equation and draw the line for the segment. For instance, one can draw a line between the points defined by t = 0 and t = 0.01, then t = 0.01 and t = 0.02, and so on.

The plugin should be available in your JOSM Plugins preference window under "Spline drawing tool" or you can download it from [1]. 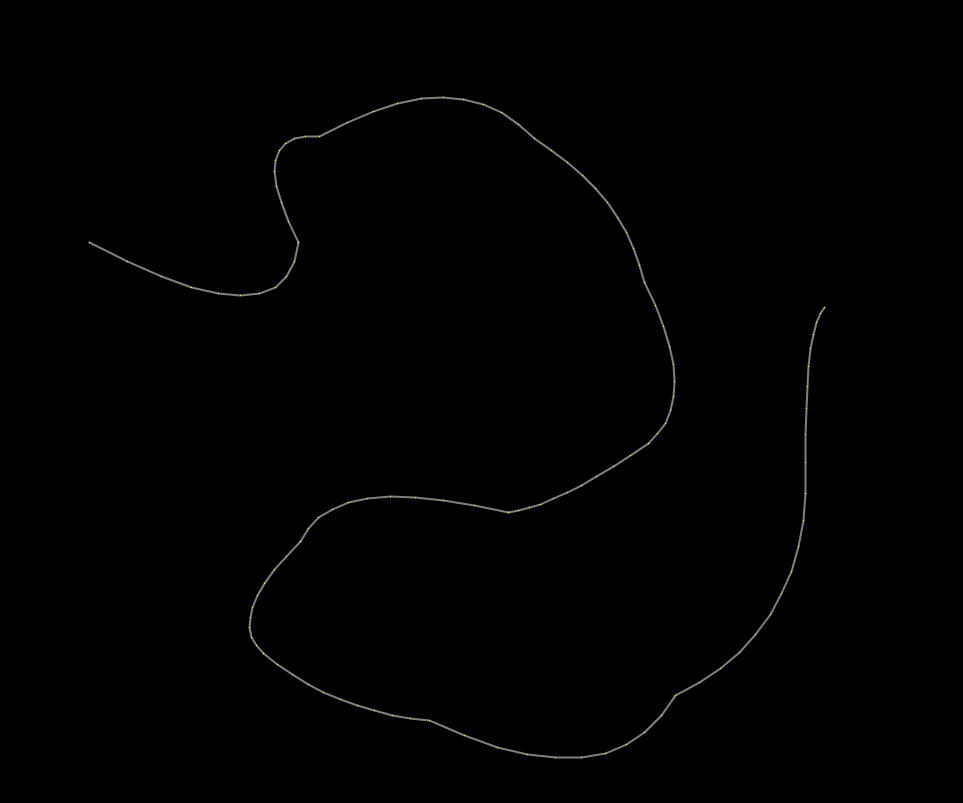 For news ideas please provided them in this section