Splinex JOSM plugin is based on the idea of Spline-drawing-tool, but allows to fully edit a spline like as in vector graphics editors before converting it to a way.

Ctrl does the following:

You can decide how exactly spline shall be recalculated to the polygon. Default value is 10. 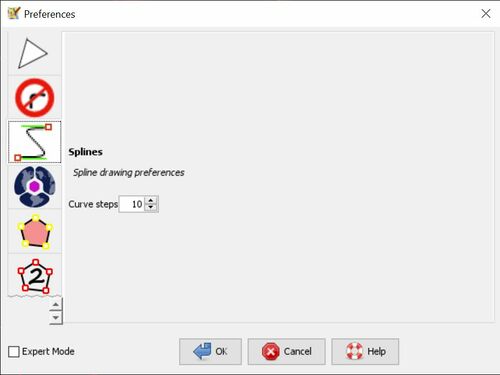 Green lines are tangents with control points at ends, red line is the resulting spline: 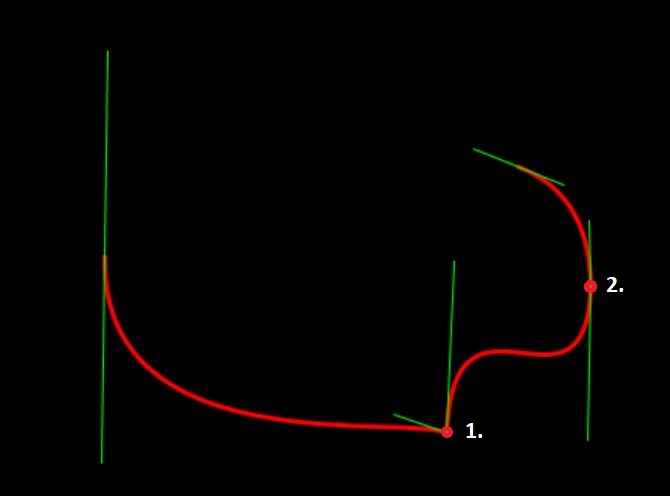 Splines can be useful for drawing tunnels: on the satellite you can see only entrance and exit, GPS doesn't work at tunnels either. One can approximate tunnel path by aligning tangents along entrance and exit roads: 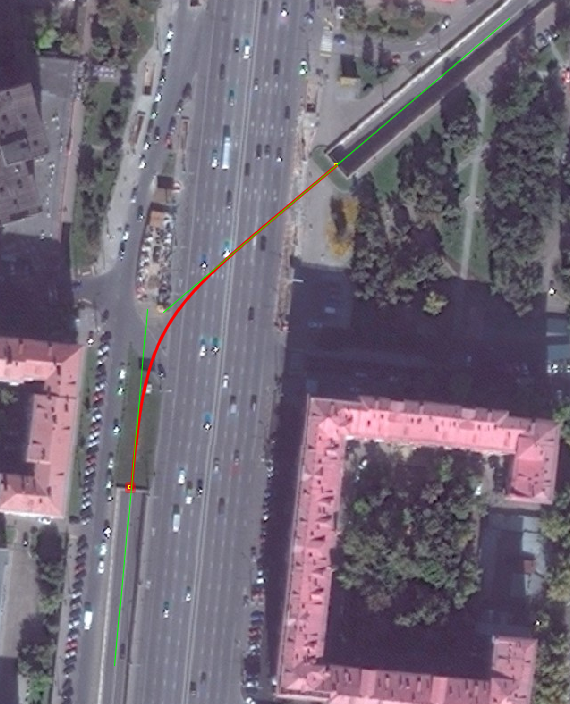 Using Splinex the number of points needed for street curve approximation might be reduced by increased quality of way midline approximation. Splinex generates a lot of poits so it is important to reduce it in JOSM using Tools -> "Simplify way" (Shortcut: Shift + Y). The value for simplification depends on the case, for instance midline of one river might be maximum error in meters = 0,7 or 0,8m midline of one curvy way in mountains might be 0,25m.

Try to use al less control points as possible. After changing spline in polygon you might have unnecessary points in the final curve in areas close to the control points. 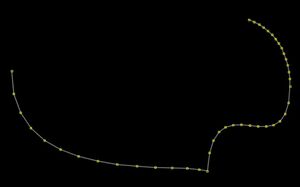 The same polyline after removing of points with simplify way tool with 25 cm tolerance: 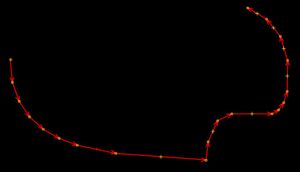 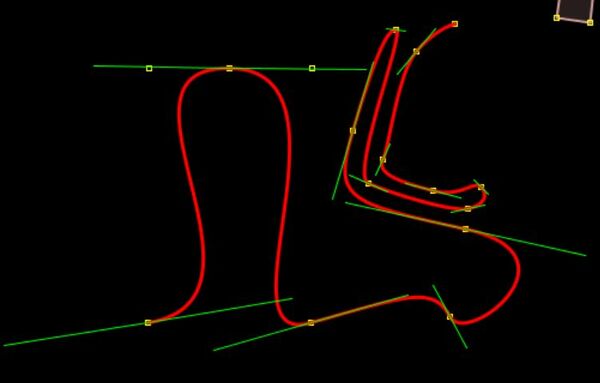 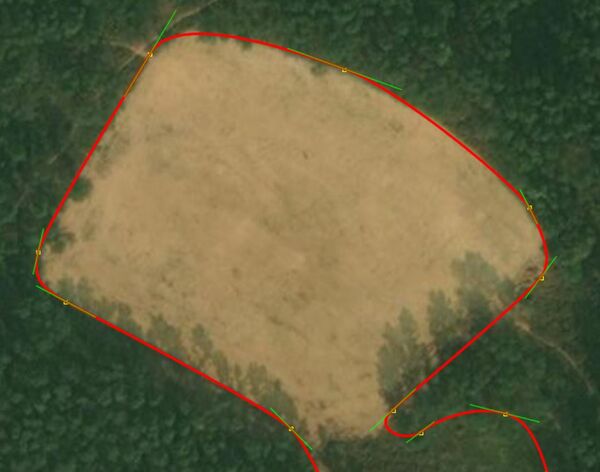 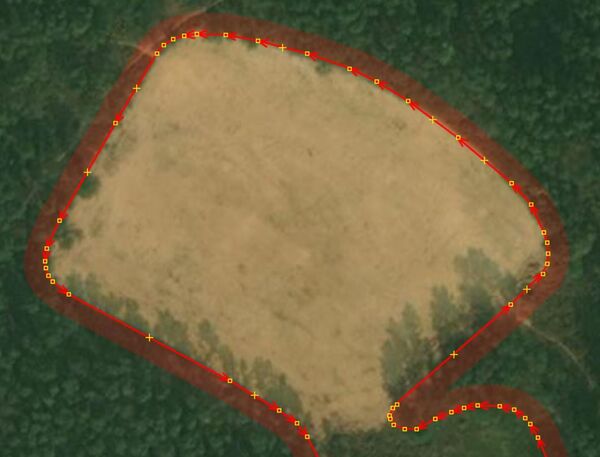 3. the same area after generalization with factor 25cm