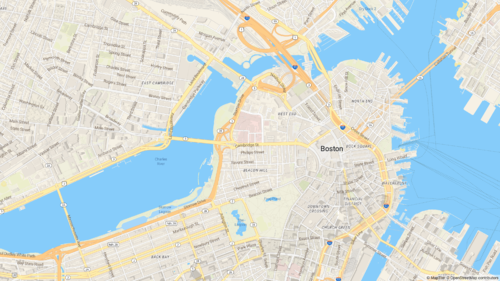 MapTiler (maptiler.com) is a global map service provider and software development company. MapTiler team is the original author and the main contributor to the OpenMapTiles project, MapLibre, OSMNames, and other open-source projects.

Most of the maps are based on OpenStreetMap data; some have additional Natural Earth data on lower zoom levels and town labels from Wikidata.

MapTiler maps are provided in standard Mercator projection. For specific use-cases, there are maps based on OpenStreetMap in local coordinate systems, namely in:

Maps from other open-data sources

Country names and city labels are available in more than 70 languages. It is also possible to display labels in the local language and language of your preference. This option is widely used, especially for non-Latin alphabets.

MapTiler maps can be browsed in web or desktop applications