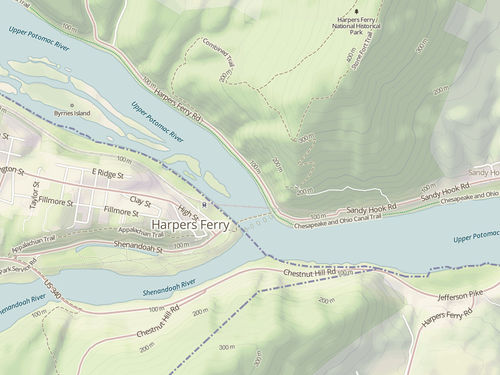 Mapbox (mapbox.com) offers commercial mapping services. Many of them use OpenStreetMap data and involve large open-source efforts. Mapbox is a main contributor to the Mapnik renderer project, it helped create the new web editor iD and it created Tilemill, the software used to design the OpenStreetMap map style. Mapbox employs a data team actively improving the map.

They also provide various tilesets that can be used by customers:

Here are the OpenStreetMap user accounts on the Mapbox data team. For any questions, please get in touch with the team member listed or Maning Sambale or Arun Ganesh. These are only the usernames of people systematically updating OpenStreetMap as part of their job at Mapbox. There are many other Mapbox team members mapping on OpenStreetMap as a hobby - they are not listed here. The list of data team OSM user accounts was also maintained as an npm module until 2017.

These are the user accounts of team members who are not a part of the data teams but are active in OpenStreetMap and projects related to the same.

Here is the list of previous data team members who currently are not a part of Mapbox.

In addition to the rules that apply to everyone in the community, here are the guidelines the Mapbox team reiterates and adds for themselves:

Mapbox sometimes works with consultancies on a short-term basis for certain projects. We ensure they abide by the OpenStreetMap guidelines for mapping that our team follows. Here is the list of consultancies and the projects associated with them.