From OpenStreetMap Wiki
< NaPTAN
Jump to navigation Jump to search

The contents of NaPTAN fields vary with local authority. This page aims to keep a record of what applies to each region.

It'd be helpful if others could post examples of bus stops, so what exists in reality can be compared to the data.

As of March 2009 they are using 'opp' and 'adj' in the indicator field incorrectly and putting the name of the main road not the cross street into the common name, for example showing 'Common Name=High Street', 'Indicator=Adj', when actually the stop is on High Street. Having said that the situation does seem to have improved recently for some areas of Norfolk that had this problem and which have now been cleared up.

Many older stops in Oxford are labelled with an 8-digit number which corresponds to the imported naptan:NaptanCode=* via the E.161 phone keypad mapping: the naptan_import data uses a lowercase alphabetic version, e.g. oxfgpgam, and the ID number plates (see above) use its numeric equivalent, e.g. 69347426. Consensus so far on talk-gb-oxoncotswolds is to leave the naptan:NaptanCode=* in alphabetic form, and to stick the equivalent numbers either off the plate or derived in the ref=*.

Newly erected - last couple of months - Oxfordshire County Council signs might carry alphabetic codes, in which case that's probably what should go in the ref=*.

In NaPTAN the indicator field is often incorrectly used to hold a copy of the bearing. 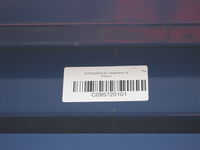 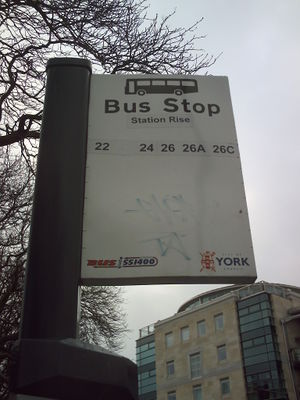 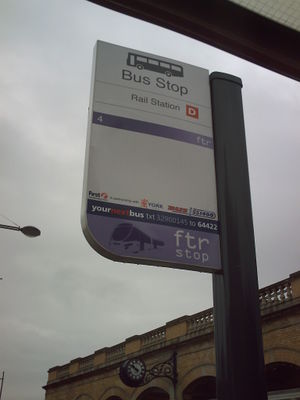 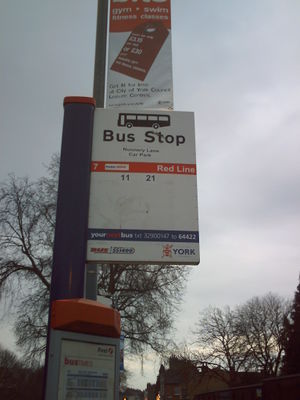 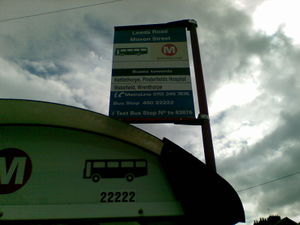