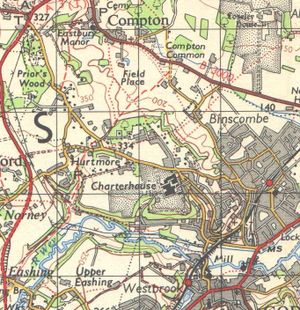 There is a Wikimedia project called Wikimaps, which is a community and a user group supporting geographic workflows within Wikimedia projects. Previously, it has made available tools to support uploading and further utilizing historical maps. They are:

mapwarper.net can be used to rectify old maps, which can then appear as a WMS layer in JOSM.