According to wikipedia, we have 17 states with limited recognition https://en.wikipedia.org/wiki/List_of_states_with_limited_recognition Also there are lots of territorial disputes among UN recognizeable states.

Some of these territories have special entry rules, so it would be nice to see a special status of territory. So every traveller could, at least, get an alert that territory have a special visiting rules. Also it gives us ability to build routes, which avoids such territories, as long as destination point is outside of such territory. Also ability to map controversies will channelize mappers' hatred into mapping instead of battling each other in comments.

After polygon of area have been formed include them into state boundary administrative relation with roles from list below to specify how this territory should be included/excluded from curent version of state borders.

Mapping of Current State and de-facto control among territories

As I think, there are too many types of control types over territories, puppet-government, military control, UN-controll, occupation, rebels support and so on. I don't think it could be encoded via tags. Use description and description:CC to specify details.

If, you feel cappabale to invent a tag system for such purposes, edit this page.

And add them under disputed_exclude role to Republic of Cyprus boundary relation.

Relations for these territories should be mapepd as relation with

If there is new boundaries ways will be created, map them as disputed_boundary=2 For now, border is under military forces control, so add border_control=military for border way.

Newly creted boundary line should be mapped as disputed_boundary=6

Threre is no any restrictions for visitors, so there is no visit_mode tags needed but you can add visit_mode=free if you want.

For political maps, it may looks like hatching in colors of countries who claims rights on this territory. 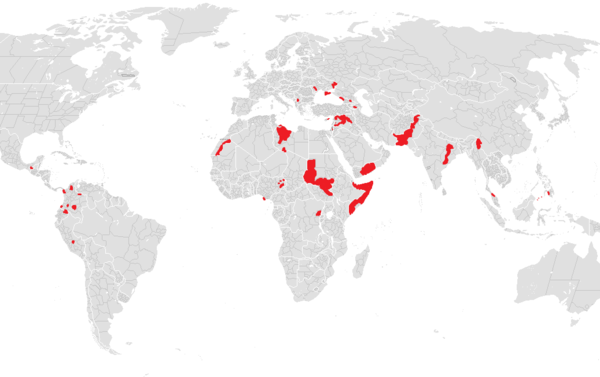 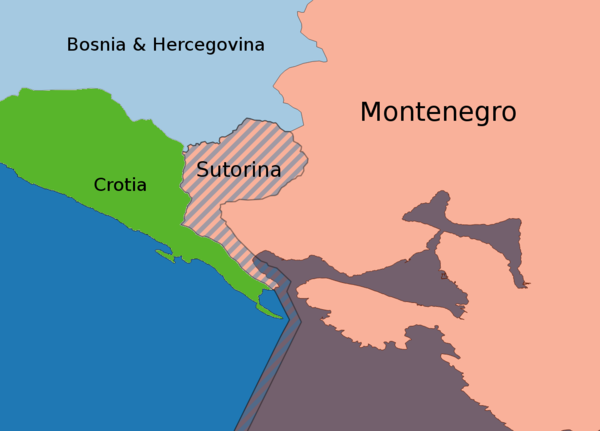