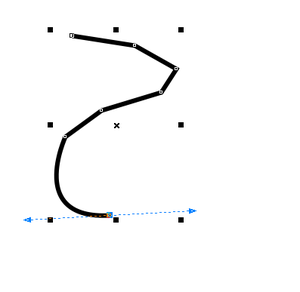 This plugin helps to create more realistic and smoother ways than with the standard drawing tool.

Once mastered, it can save time since you only have to focus on control points of the guidance spline you draw, not on the actual way points that are generated optimally at the end of the full process.

Furthermore, it can even replace the standard drawing tool and draw standard segmented ways at the condition the spline ability is used at least once on one segment for each usage.

You have to activate the plugin "Splinex" from the Plugins Window in JOSM preferences, or you can download it from [1] .

That tool is based on Bézier curves. A Bézier curve is defined by a set of control points P0 through Pn, where n is called its order (n = 1 for linear, 2 for quadratic, etc.). The first and last control points are always the end points of the curve; however, the intermediate control points (if any) generally do not lie on the curve.

To draw a line using this equation, one can divide the curve into smaller segments, calculate the end points of each segment using the Bezier cubic equation and draw the line for the segment. For instance, one can draw a line between the points defined by t = 0 and t = 0.01, then t = 0.01 and t = 0.02, and so on. 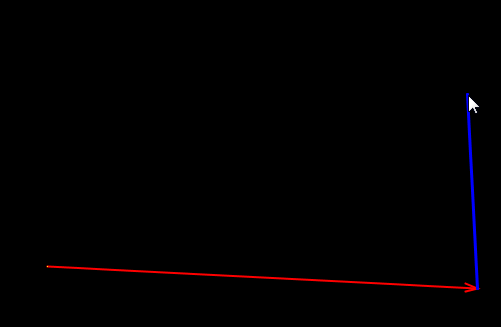 Behaviour when the spline mode is NOT triggered (simple click) 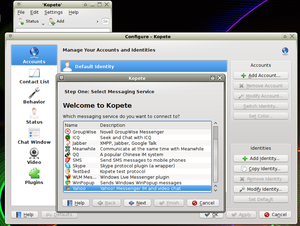