State of the Map 2017/Call for venues/Fukushima

State Of The Map in Fukushima?

Five years ago, a huge earthquake and tsunami hit the region, causing major damage in Fukushima. The people living in Fukushima have mostly settled down to a normal life again. But, nearly 100,000 people who were evacuated still have to remain in temporary emergency housing. Although conditions were very bad right after the disaster, things have gradually been getting better. We are thankful for this. 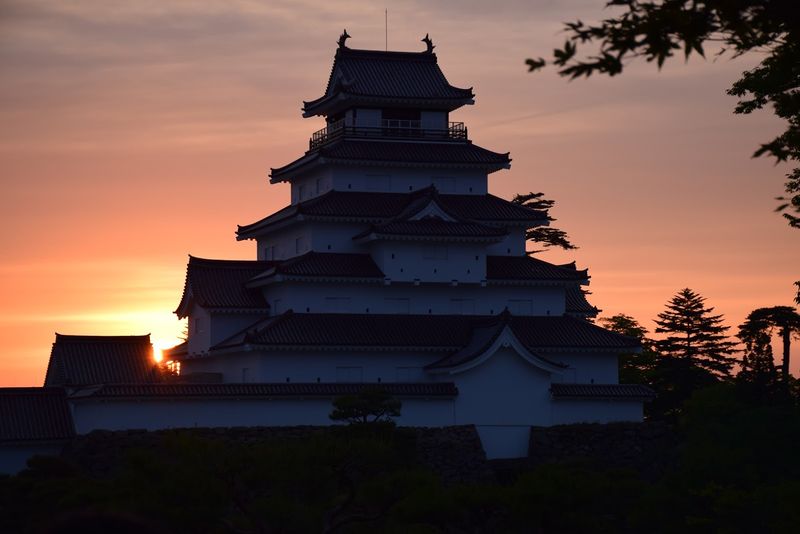 Who's on the team?

Most of us are members of the OpenStreetMap Fukushima community.

Our team members are:

There are two candidate locations for SotM.

The University of Aizu