From OpenStreetMap Wiki
< Proposed features(Redirected from Tag:landuse=highway)
Jump to navigation Jump to search 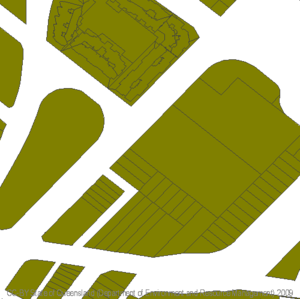 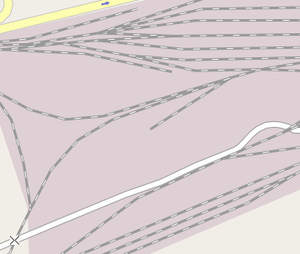