From OpenStreetMap Wiki
Jump to navigation Jump to search
Tag:locality=townland - Other languages

A townland (Irish: baile fearainn) is a small geographical division of land used in the island of Ireland (including Northern Ireland). The townland system is of Gaelic origin, pre-dating the Norman invasion,and most have names of Irish Gaelic origin. However, some townland names and boundaries come from Norman manors, plantation divisions, or later creations of the Ordnance Survey. In 1911 Census the total number of townlands was 60,679.

The locality=townland tag is usually used in a boundary relation of an "official" townland. This tag only applies to place names in Ireland.

Create a relation with the following tags

Together with following optional tags

The following is an example of townland. This townland is officially called "Gubb" which is marked in bold capital letters. Please note there is also a subtownland called "Mullaghboy" marked by small italic text. 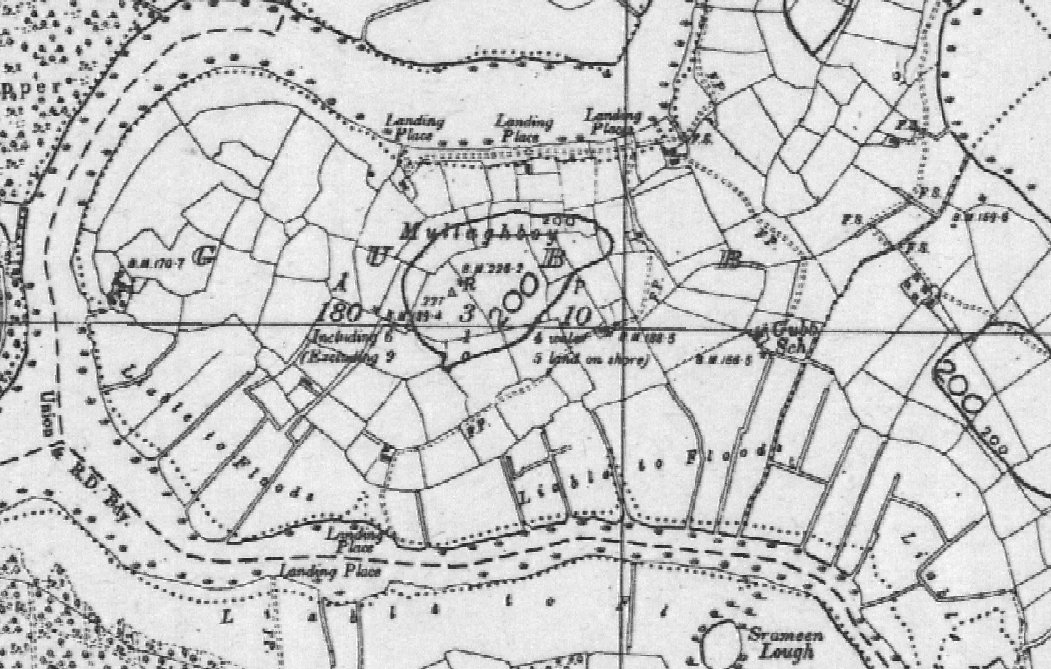 Example of a townland from GSGS 3906, kindly provided by TCD