Mainly I want that program to tell me where I still have to map something in an area. But how to find out what's missing and where?
todo.pl draws maps with things to do in the area. Input is an osm file and possibly a gpx file with bugs (from OSB or other source).
You could see it as a simplified, but extended Walking Papers map without the ability to process the result online. 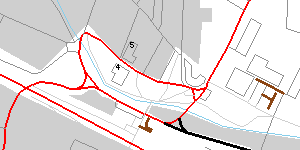 here you can see buildings with numbers, stubs in brown and unlabeled streets in black. 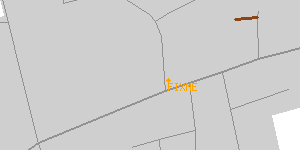 this picture schows a node with a FIXME or TODO note. A way tagged this way would appear in the same color. 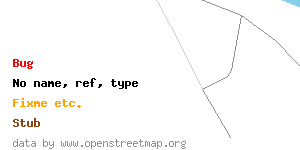 the legend so far... 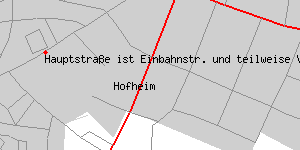 a bug displayed in the map. imported from schokokeks.org gpx export. 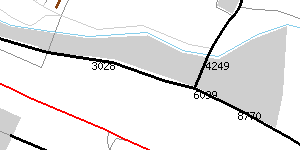 unnamed ways are labeled with the last four numbers of their id for reference. 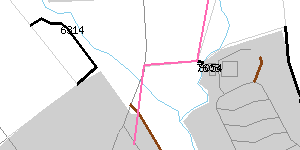 here in pink a given route is displayed to follow when mapping.

Things to highlight in the map

If you can't or don't want to provide gpx files then just give false filenames that the program can't open. Then these steps are not performed.