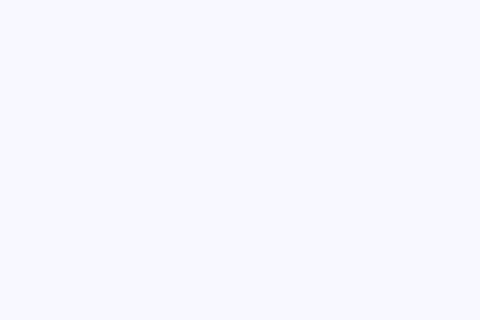 A simple way of checking that you have Mapnik set up correctly is to start with the very basics. Here we create a map with nothing on it - just a background colour.

Detailed explanation of this program

Save this program in a file called 010-background.py and run it by typing:

If everything is set up correctly, you should see no error messages, and you should see a new file in your working directory called 010-background.png. This is a new map image, and should be a light-coloured rectangle 480 pixels wide by 320 pixels high, as shown above. If this works OK, you are ready to move on to the next step: plotting points.