Isle of Wight workshop 2006 was a past event on the Isle of Wight way back on 5th-7th May 2006, where we attempted to map the entire island.

This event was quite early in the History of OpenStreetMap, but around the time when things started picking up. It goes down in history as a significant early OSM gathering. These early OSMers, some from as far away as Germany and Norway, gathered on the island with the aim of mapping as many of its roads and footpaths as possible.

There was actually another big event "Mapchester" shortly afterwards in the same month up in Manchester.

Data was gathered by driving, cycling, and wandering the Island making GPS tracks. The event pre-dated OSM access to Yahoo! imagery. GPS was the only source other than a low-detail out of copyright map. 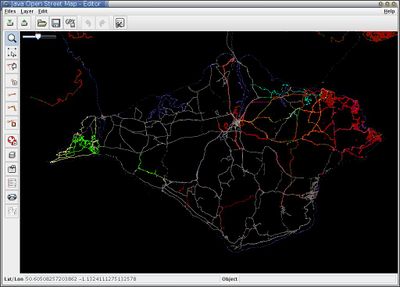 Smaller version of Geographia-IOW.jpg Extract from "Geographia" Two Miles to One Inch Map of England and Wales. Published in 19 Sheets. circa 1915 to 1930. Extract from Sheet 18. Fallen out of copyright.

OpenStreetMap's view of the island before the Isle of Wight workshop: 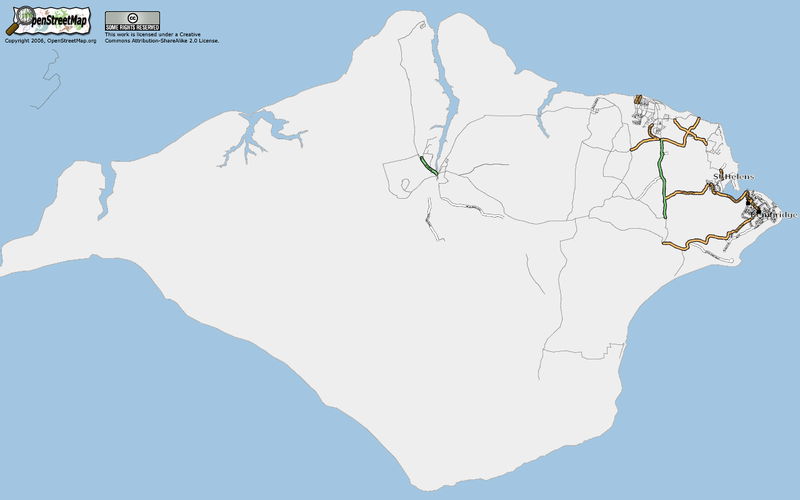 People writing about us: