Note2: Way of St. Jacob should contain all local, regional or national parts of network, but please do not giving them network tag "iwn"! 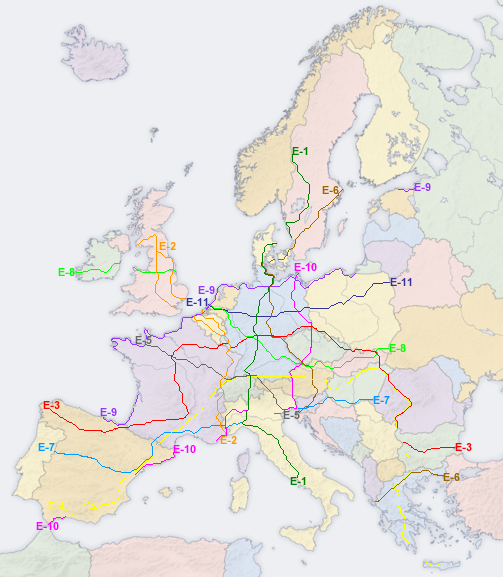