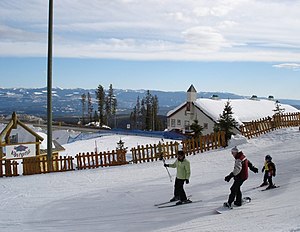 Past Event in December 2006. A week long mapping party in the highest ski village in Western Europe.

In what must surely be the very last mapping party of the year, OpenStreetMappers will be venturing further and higher than ever before to map the pistes of les Trois Vallées.

A truly international event, in the heart of the French Alps close to the Italian border this event is accessible to OpenStreetMappers from almost anywhere in Europe.

This image is a composite of all the track logs from the mapping party. It covers Val Thorens, Les Menuires, Meribel and Courchevel. Because snow cover was very light not all lifts were open. Coverage is far from 100% of all lifts and pistes. I guess we'll have to make a second visit sometime :-) 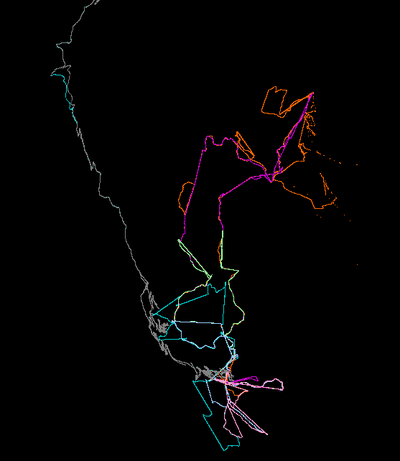 OSM map of Val Thorens. Looks like just the road got tagged. Any examples of piste maps there?

There are plenty of tour operators that provide package deals to Val Thorens. Can often be the best value.

Lots of choice, from micro studio apartments to luxury chalets and hotels.

The ski area is made up of four valleys:

On your travels, look for the following, record their positions, and photograph if possible: