Worcester is a cathedral city in the West Midlands region of England. It has an awe-inspiring cathedral, a rather intemperate river, and a couple of good pubs. 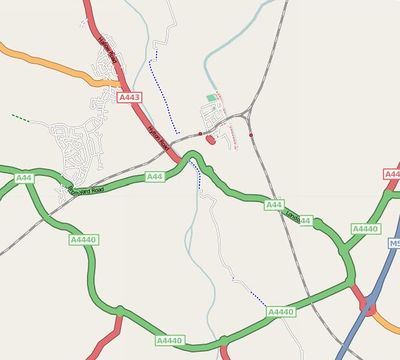