The latest tries to tag highways with lane information are have the following issues. They are mostly hardly readable, means you can't see on first look what they represent. Mostly more than one tag is used, like for :left and :right or for bus lanes. This makes it hard to parse, cause as programmer you have to search everything for special tags which may express something about the road. Search for errors in tagging is often not quite easy, you have to think about the structure of the tags.

My proposal tries to fix this problems while remaining the old tag schema as often as useful, means you don't have to retag everything. Its easy to parse and very flexible, you can express with it nearly every road combination with easy, lightweight tags.

Advantages compared to other (unfinished) systems

Values ​​for X are always capitalized.

usual lanes
Each x may be a value of the following list or a number.

Use this tag also on exit lanes of roundabouts. This is especially useful on Netherlands turbo-roundabouts.

Values ​​for Y are always lowercase. You are free to use everything you want to, except values used for X. 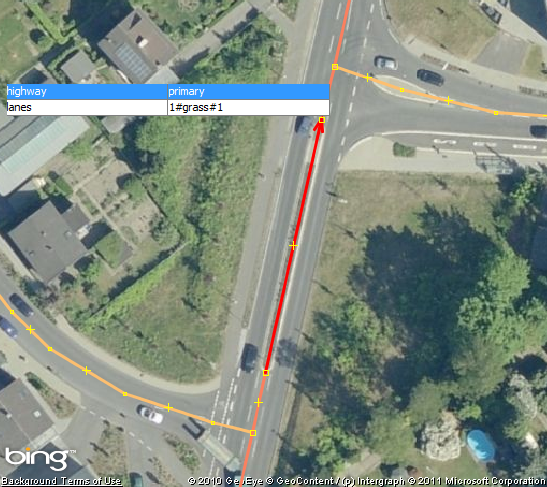 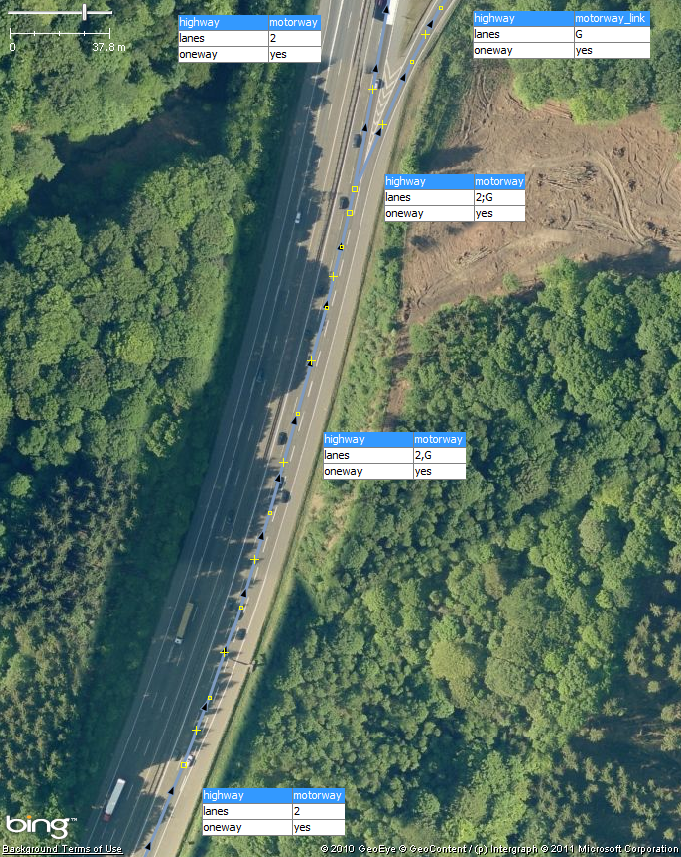 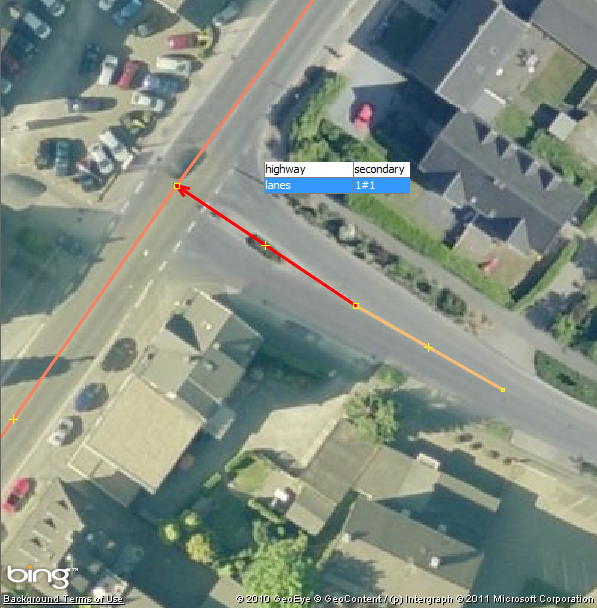 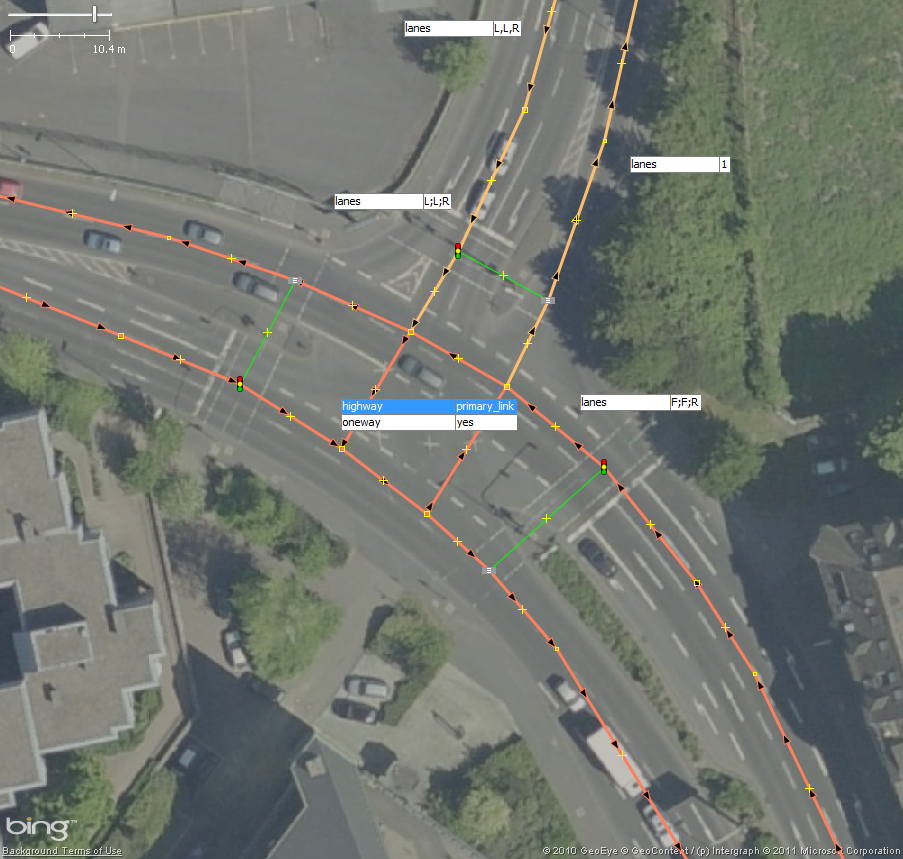 Please use the discussion page for comments.