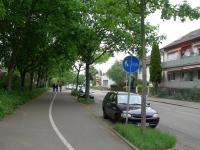 Footway and cycleway lanes next to a vehicle lane

This proposal tries to establish a concept for mapping “lanes” – all sorts of (almost) parallel way parts, such as cycleways, pavements or car lanes. 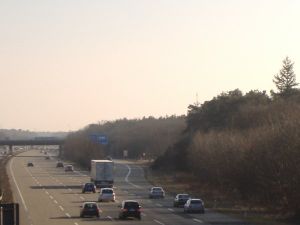 This proposal was set up with the following primary objectives in mind:

The features this proposal is based on are lanes (as lane ways or lane relations) and lane groups.

The value of the lane-key indicates the type of traffic the lane is intended for.

By default, the lane is not available to any type of traffic that is not listed (access=no).