I'm Ollie O'Brien, originally from Edinburgh but now based in the East End of London.

I'm studying for an MSc in Geographic Information Systems at City University in London during 2007-8.

I'm working as a research assistant in the Department of Geography at University College London during 2008-9.

I'm working as a researcher/programmer in the UCL Centre for Advanced Spatial Analysis in central London.

Thus far I've done plenty of adding and editing feaures on the map, but I haven't yet contributed development work to the OpenStreetMap project - I hope to utilise my basic knowledge of SQL (including administration of MySQL databases), PostGIS, Perl and Python in the future to benefit the project.

I have been setting up the Tiles@Home client, and the TaHngo server, on a Mac OS X 10.5 "Leopard" computer, and a Windows Vista one. Still work in progress...

Other sections are not waymarked at all, but are shown as completed on the Sustrans GIS map. In these cases, I've marked these as normal, but users should be aware there is no guidance on the ground.

Sustrans PDF Map of the network in 2007

I may look at adding these in too.

I am coming to SOTM 09 in Amsterdam. W00t! I might give a lightning talk, topics I could talk about are: 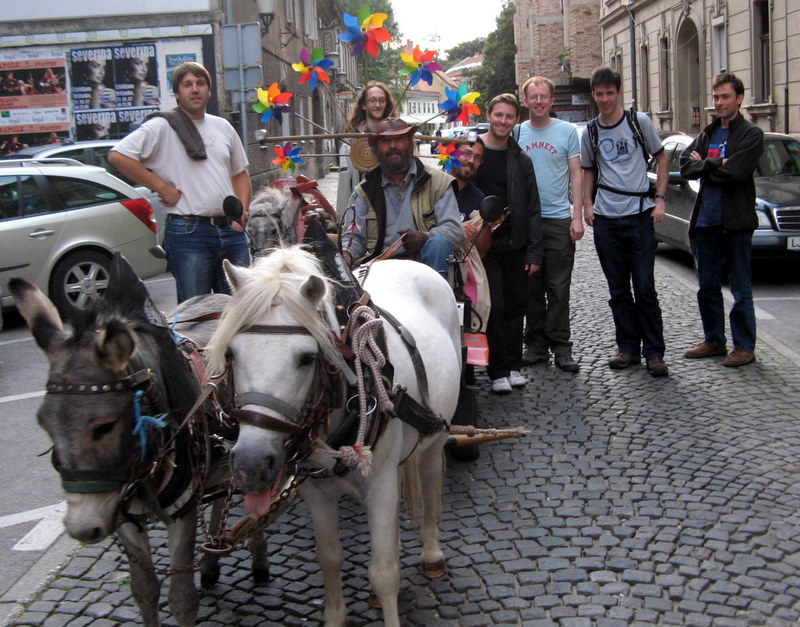