This page describe how Finland Forest coverage has been created on 2019.

Finnish Forest cover has been problematic since 2012 (or even earlier). Check more details from Finland Corine 2006 Import

Note: all processes are based on Finnish national map sheet grid. This is most convient way to handle Finnish GIS datasets, you download grid from NLS.FI's download service.

Loading of MS_NFI raster data to PostGIS is done with raster2pgsql -command. Basic command is: 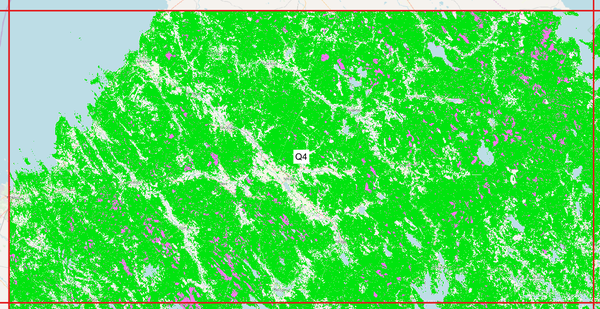 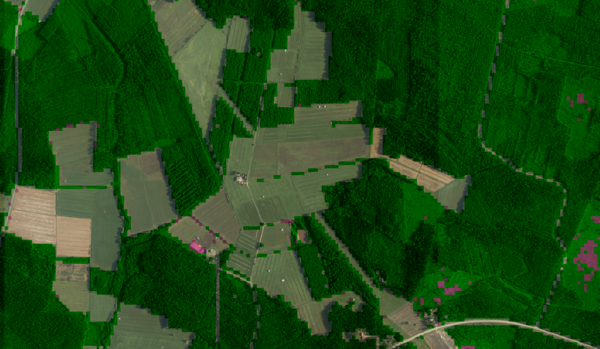 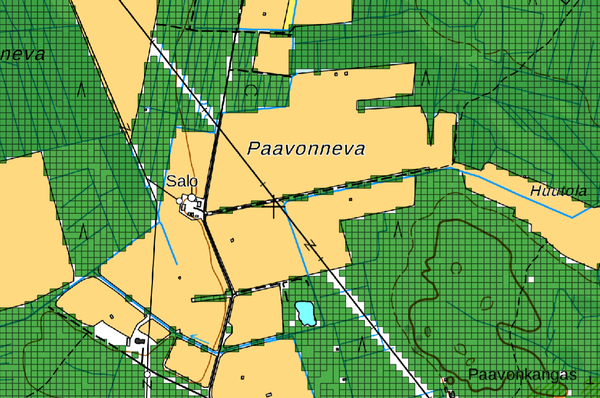 To avoid sharp lines, we create circles around squares, with PostGIS function ST_MinimumBoundingCircle-function: 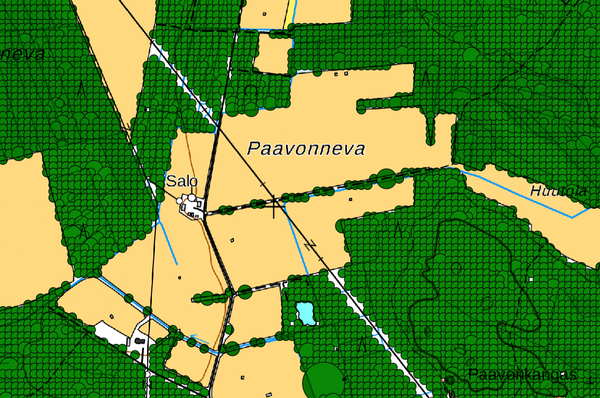 Then we cluster forestry circles with ST_ClusterIntersecting -function:

Note: ST_ClusterIntersecting has limitations (PostgreSQL arrays size is limiting), so all process after this is made with 10k sheets (6 km x 6 km squares). 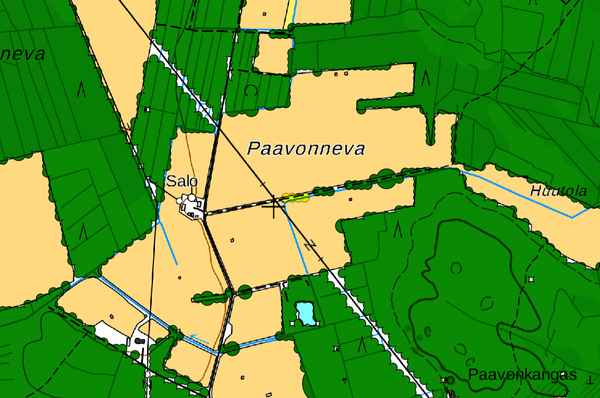 Next step will be smoothing borders with ST_ChaikinSmoothing -function: 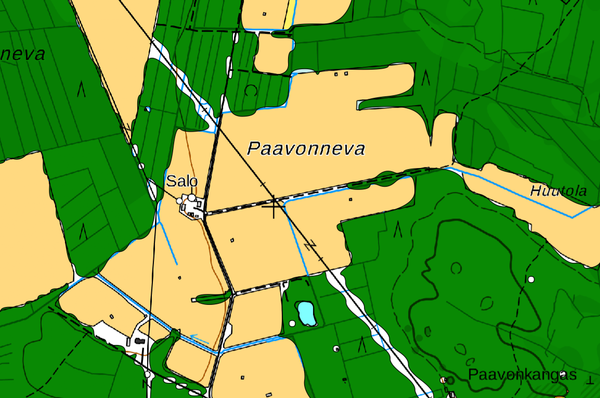 This creation will not overwrite any existing natural or landuse tagged features. This migh be very conservative way to handle automatic mapping, but this is how I decide to handle situation. 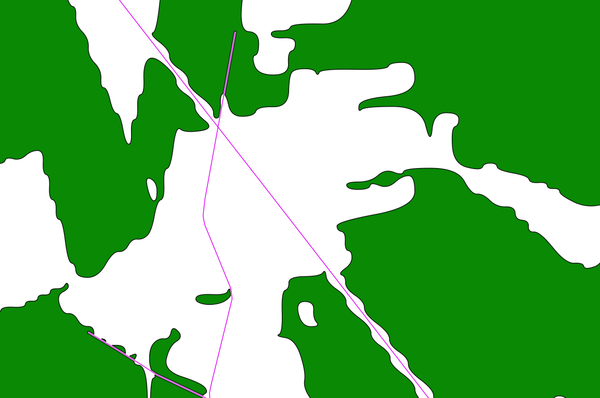 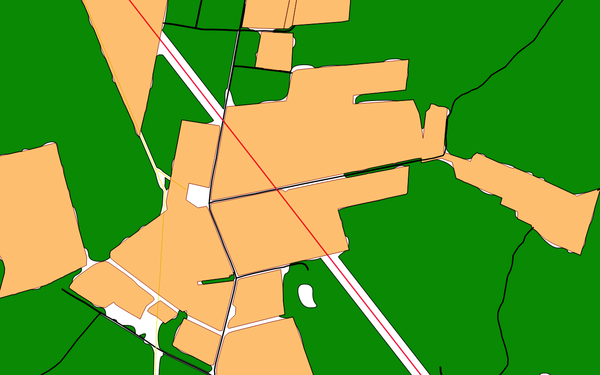 Limit of OSM changeset is 10k elements. Separated PostGIS function has been developed to group forestry polygons to at maximum 9000 points / changeset.

ogr2osm.py has been used to create OSM import files.

Sample area has been uploaded to OSM with two (2) changesets: 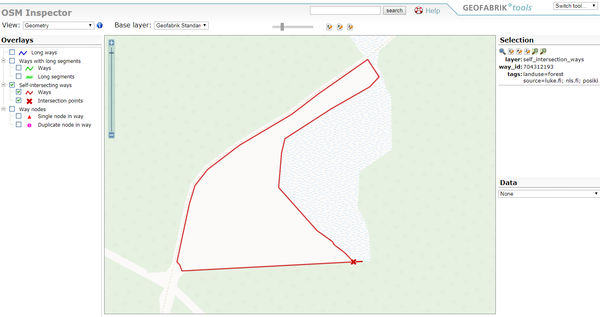 JOSM is easy tool to correct these kind of problems. Just download polygon to JOSM and delete one point. Sometimes self-intersections could be triggier to correct. 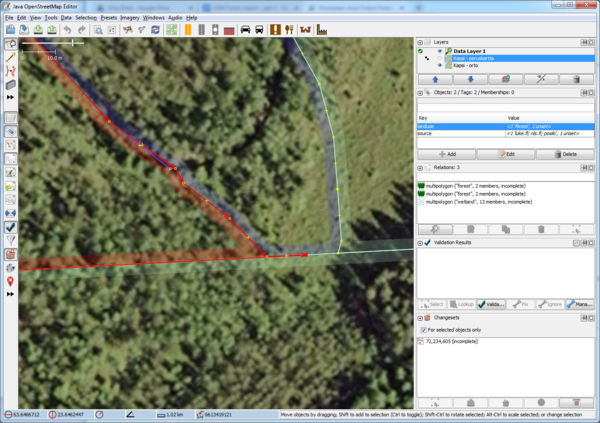 Disclaimer: in PostGIS this is valid polygon, but not in OpenStreetMap. This is how GeoWorld is different in differenent spaces ;-)

After feedback and discussion in OSM Forum, I have decided to remove all forestry imports which are done by me.

All created forest plots (nodes, ways and relations) will be removed, unless other users has _not_ edited features.

Send by email to pos (at) iki.fi or via by OSM account (posiki_import_forest or posiki)

This is not really import, but automatic creation of new features from open data sources. IMHO. I agree your disagree, if you disagree.