You can tag ways and areas with postal_code=* to describe the postal code of an area or a street.

For buildings and nodes...

This postal_code key has been used on buildings and nodes too, however the Karlsruhe scheme has become more well established (see addr=*). The tag addr:postcode=* should be used in the context of addresses for buildings and nodes.

For streets with the same postcode on both sides of the way this postal_code=* is still valid and widely used.

For boundaries of a postcode area...

This postal_code=* is still valid and widely used, but you can also use...

In an ideal world a databases of postal codes (and the locations they represent) would be managed by a government organisation, and they would share this freely without charges or restrictive licensing, because of the obvious economic benefits. Sadly this is not the case in most countries, and so we follow the same approach as with all of the other types of geo-data. We generally collect and build the data from scratch without copying from other sources. We also avoid using Google Maps to position things, and avoid copying from any other website/source which does so. 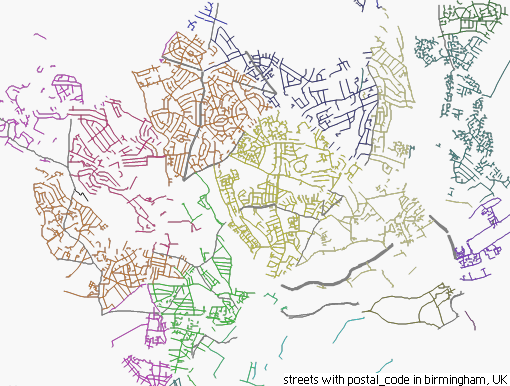 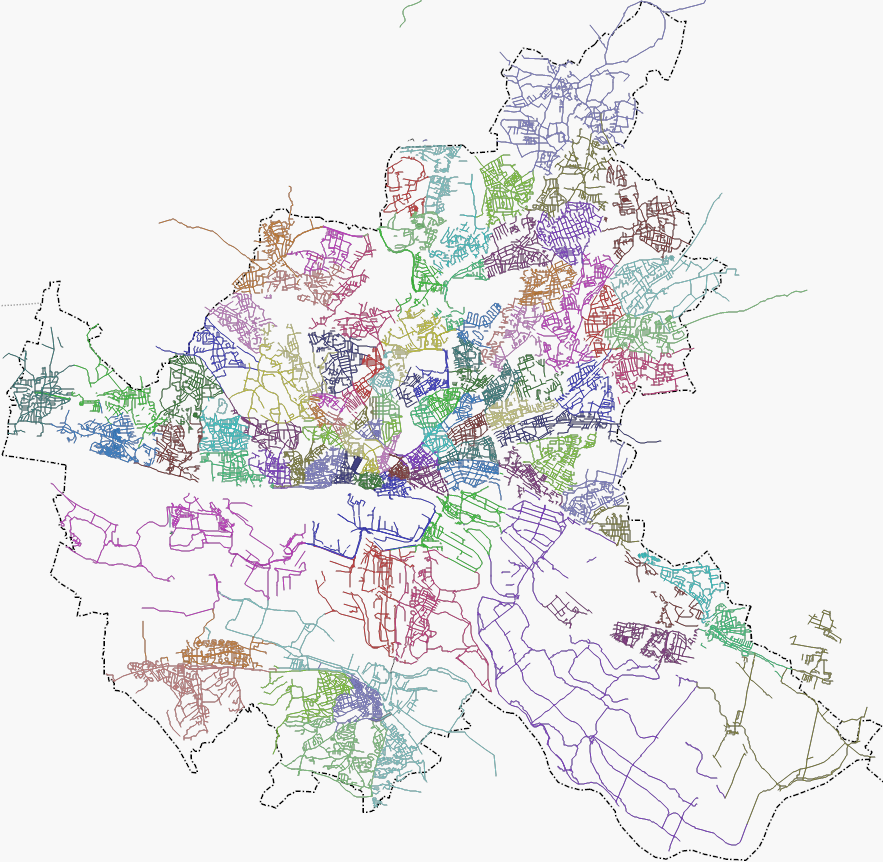