Kothic is an abandoned project to create a MapCSS/0.2 python rendering engine. Development stopped while in an alpha stage, with lots of weird bugs and cool features inside.

Project is hosted at https://github.com/kothic/kothic with last activity in 2015. 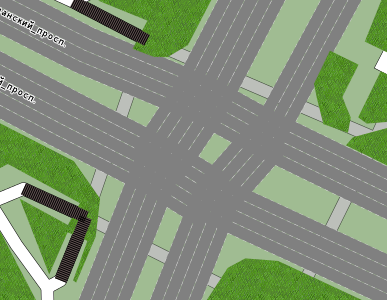 sample rendering of separate lanes based on lanes=* 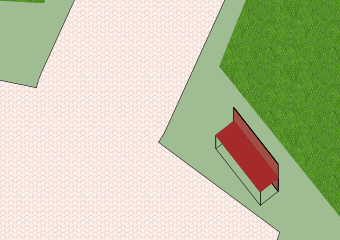 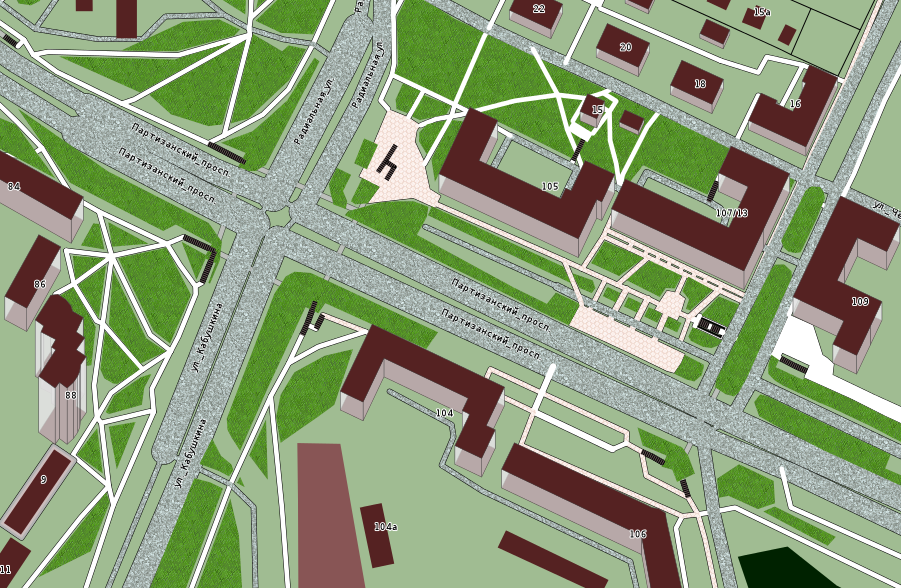 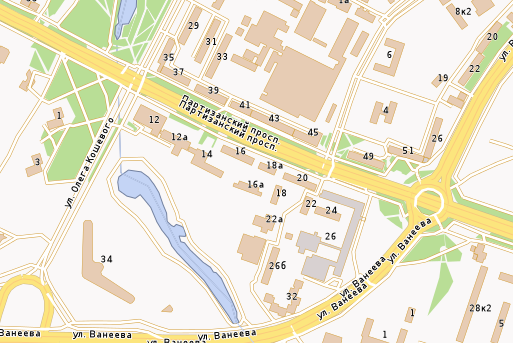 proof-of-concept 15-line stylesheet that resembles maps from kosmosnimki.ru at a first glance.