This page is devoted to identifying OSM's strengths, weaknesses, opportunities, and threats (SWOT). Please add to the lists below under the appropriate headings. For information about SWOT analysis and examples of such analyses, please see the reference materials via links provided below. The first two letters in SWOT, Strengths and Weaknesses, refer to internal facets of OSM over which we, the community, have control. The last two letters, Opportunities and Threats, are external influences with which we may and in some cases must deal.

One usual practice in SWOT analysis is "brainstorming". There are two rules of brainstorming. First, no idea is bad. All ideas are good and may be added to the list. We are in that phase, so no matter how crazy or unusual your idea may be, if you believe it is a genuine SWOT, put it down. We will sort out the good from the less good later. Second, no ad hominem (i.e., personal) attacks. If somebody puts something on this page that you don't like, express your opinion politely later on.

Please feel free to replicate this page in languages other than English. If you need some help in adding a translation to this wiki, please send an email to communication@osmfoundation.org.

Other Strengths of OSM 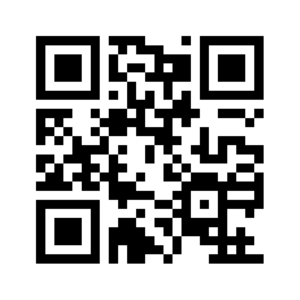 Scanning this QRpedia code will lead you to the Wikipedia article on SWOT analysis in the default language of the device you used for scanning the code. If the article does not exist in your language, English will be displayed as a fallback.

Prior OSM Work on OSM's Future