This page contains all the technical information about the mapping procedure, Tags, feature recognition,and some bad mapping examples for pilote project: Ilam_District

Mappers from Western countries (people who are remotely mapping) on the project should focus on the geometry development (Point, Line, Polygon) with highest possible spatial accuracy. People nearby or at Nepal (Local People) should Name the features and add other important attributes of the spatial data. Progress of geometry data as well as attribute information should be updated together. The collaboration of International mappers and local people makes the complete map because only geometry or the only text can never give complete information.

The positioning reference for drawn objects is Bing.

Under http://mapcraft.nanodesu.ru/pie/651# you can reserve one or more slices to map, which help us to coordinate mapping progress.

Recognition of Elements from aerial images

All buildings, even very small one have to be mapped.

Reason: Nepal doesn´t have precisely information about number of citizen in one area. Estimation by use of number of buildings is possible. Small buildings near bigger buildings (living houses) are mostly agriculture related buildings. As much such, sheds like, buildings as much estimated harvest (food production). More food produced means more people who benefit from it. 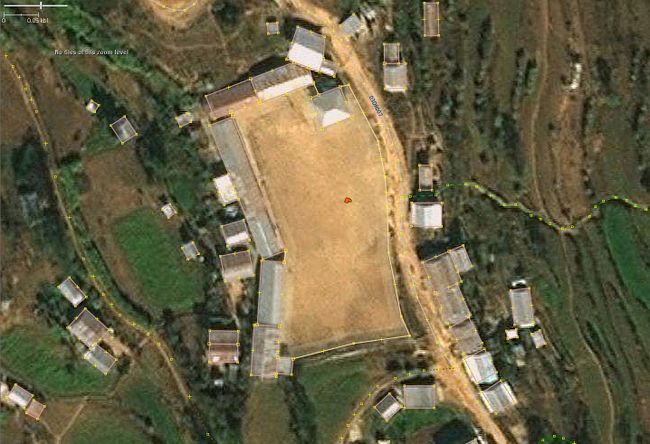 Schools are often living centrum of village, it´s probably helpful to put the tagging of village name near of school area. Exception: When the school is outside of village centrum.

If there are good visible natural borders of farmlands, please collect it as separate areas. Nepal doesn´t have in rural areas digital cadastrial map, OSM can be used instead of it. 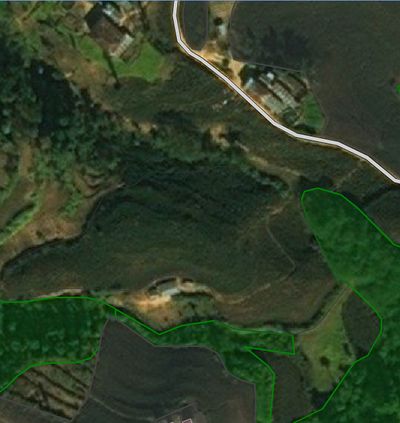 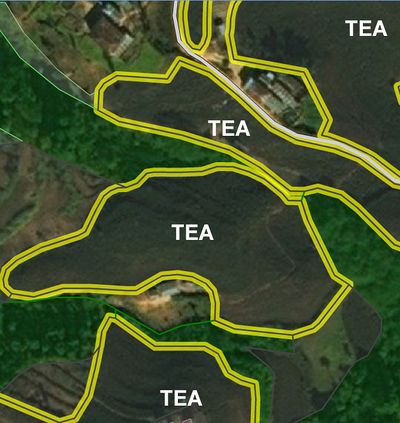 Common in lot of agriculture areas in Nepal is terraced farmland. Often between terraces one may see irregular trees. Such areas are not natural=crop. 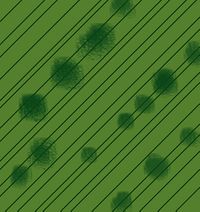 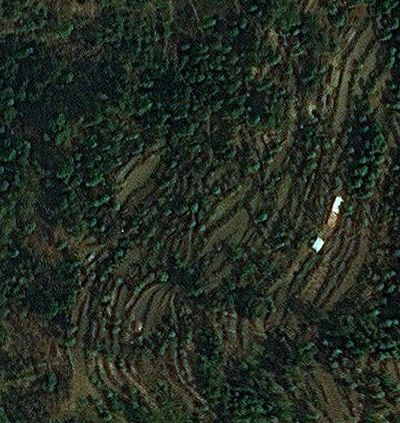 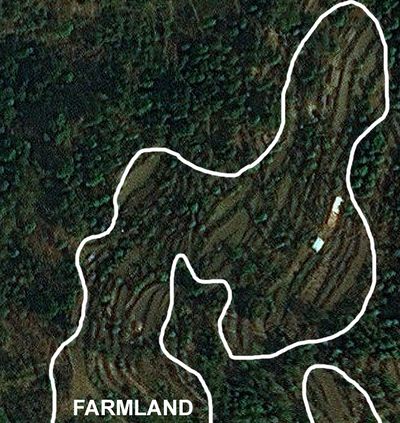 Scrub is area with less density of trees. The terrain is more visible than crown of trees. 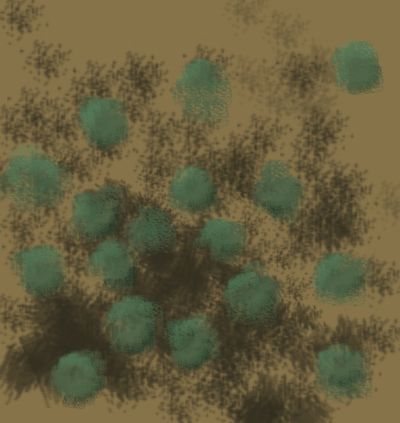 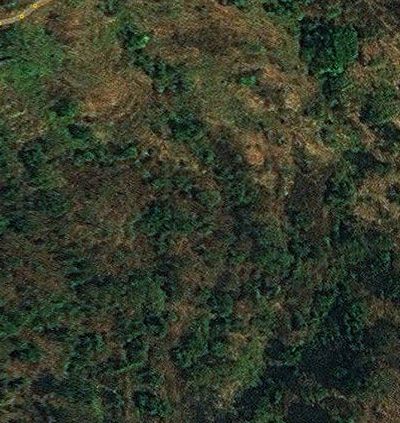 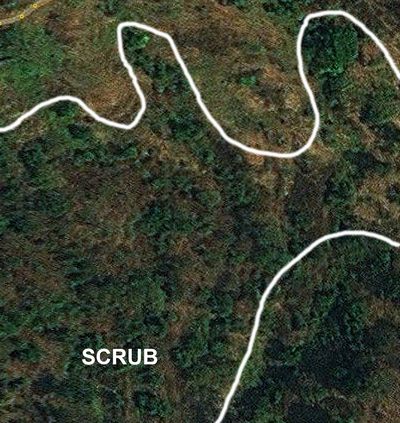 there are two kinds of sand areas in Nepal. Artificial, like here:

Mostly areaa of schools where the children are playing or local market places.

What not to do 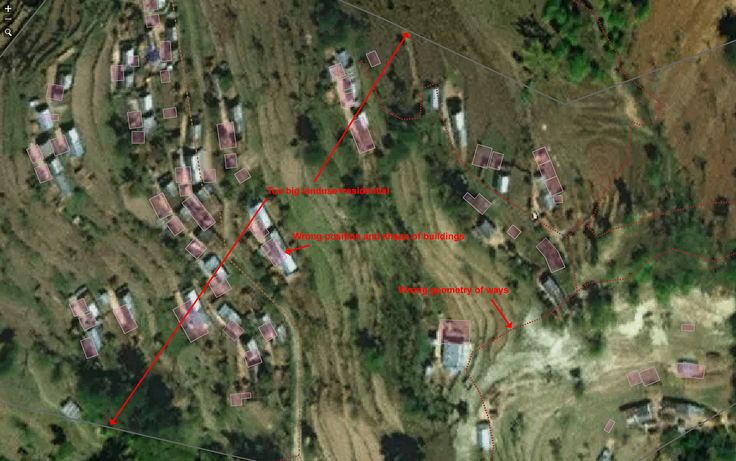