Bicycle use sideway - Other languages

The main reason for this new tag

This is a proposal for a new access tag. It is a tag to mark that it is normally not allowed to use the road on a bicycle. Instead use the compulsory cycleway.

What is the new proposal (use_sideway)

This tag bicycle=use_sideway applies only to roads with a classification that allows cycling generally. When this road has a parallel compulsory cycleway (e.g.

) (NL) this tag can be applied. But only when this road does NOT have a traffic sign saying it is explicitly forbidden to ride a bicycle (e.g.

). In that case use the "bicycle=no". Legal and access implications may and will vary from country to country. The implications of these traffic signs on many specials vehicles and situations varies so much that it would need a lot of new tags to express this in OSM. There is no need to do this if the legal situation is clear. With a new country specific access scheme (=concept) on compulsory cycleways and their parallel roads it should give routers and renderers enough information for any type of vehicle/situation.

This tag will add access information to the OSM database. The absence of any "bicycle= " tag may give the impression that cycling is always allowed which is not the case when there is a parallel compulsary cycleway.

This tag will improve bicycle routing. A router can now decide to propose a route that does not use these type of roads. Because of the absence of a "bicycle=" tag routers propose routes that are illegal to take. Here are some examples.

Example1 from Openfietsmap Garmin map (cycleways are red or red/blue) 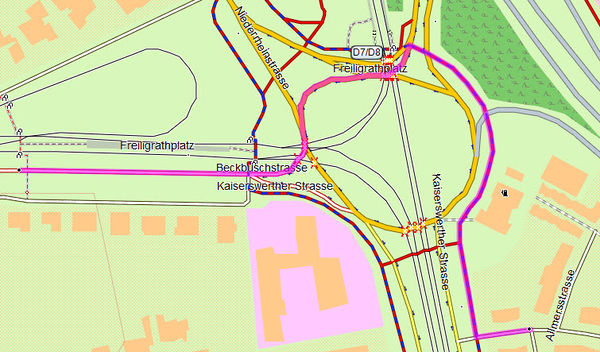 Example2 from the android app Osmand (cycleways are blue dotted, the route is purple)
Here is an example of the Android app Osmand. See how the app also fails to take the cycleway. 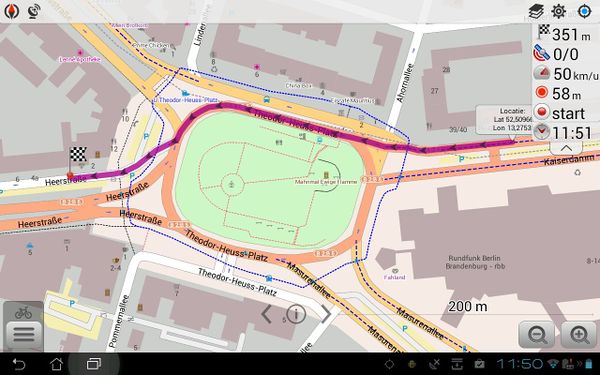 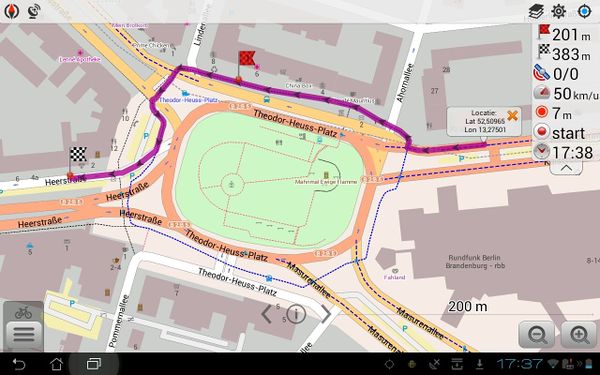 See the discussion page of the first proposal for more details about routing.

A renderer can decide to render these kind of roads differently. A map can be made showing roads on which you are (not) supposed to ride with an ordinary (or exceptional) bicycle. The OSM based Openfietsmap for Garmin GPS devices uses the "bicycle=no" tag to add dashes to these of roads. This way a cyclist can see on his GPS device if he is allowed to ride on this road. 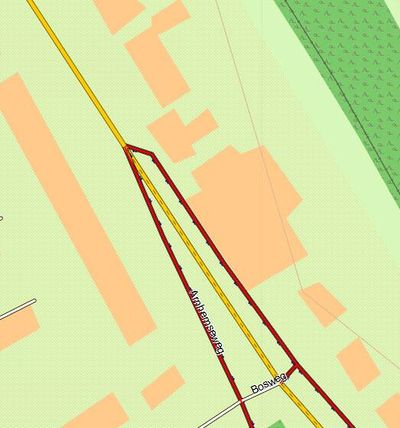 Something similar can be done with the bicycle=use_sideway tag.

Some more examples in which all cycleways are compulsory cycleways.

On both the German forum (in English) and Dutch forum there have been discussions on how to tag these highways. To support this tag a interactive map is made to highlight these (and other) roads.