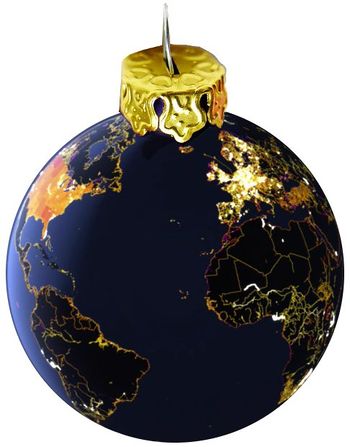 We got together for a deep winters/summer worldwide celebration of festive good cheer and collectively revelled in OpenStreetMap's 2009 magnificence.

Brisbane is having an OSM Christmas party on Wednesday the 16th of December. See West End Christmas Meetup 2009.

Cubao Mapping Party. December 12. Meet-up at Starbucks Araneta Center. The plan is to map amenity details around Araneta Center with walkingpapers and GPS.

Who planned to go

We'll be gathering by the city hall, 11th, Friday, around 18.00. Dinner and mapping section after that. Are you coming?

We'll meet from 7pm to 8pm at Puck'n Wings[1], steps from the Finch subway station in Toronto[2]. Depending on the turn out, this could end up going late. Puck'n Wings is a Hockey-themed sports bar that specializes in chicken wings and salads.

[1] You will have to buy your own food and beverage.

Other Places (edit me)

Is your city missing from this gigantic list? Edit the page to begin organising the festivities now! (feel free to write a section in some other language)