This table is auto-generated. See Template:Taglist for a documentation on it. This table is a wiki template with a default description in English. Editable here.

Voltages used are like those used in the United States, and the frequency is 60 Hz. The household voltage is 220 volts, 60 Hz. Transmission, subtransmission, and distribution grid voltages, however, differ by island group, region, and company/cooperative practice. 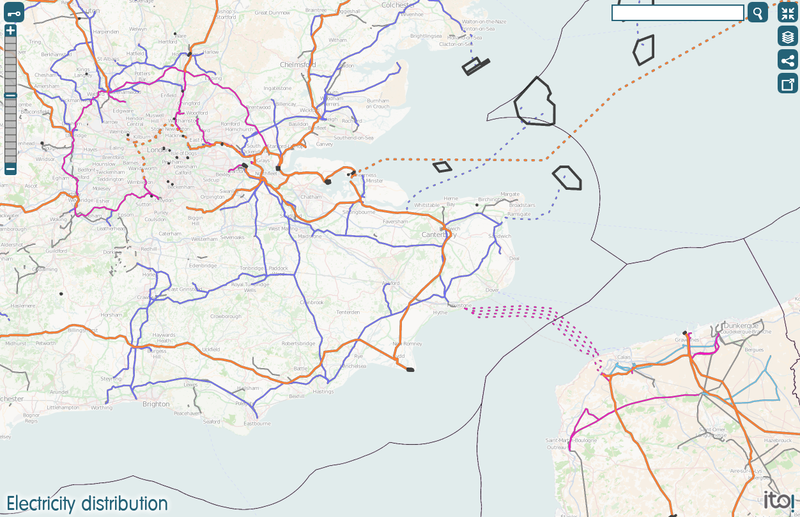