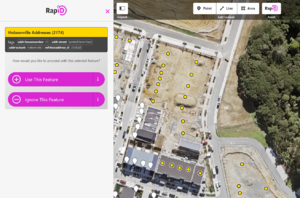 This page documents a plan to continue the 2017 import of street address data from Toitū Te Whenua Land Information New Zealand (LINZ) into OSM. Since the initial import in 2017, the imported data has become out of date.

This project aims to update the address data and set up a system to regularly update addresses in OSM, by conflating them with the data from LINZ. 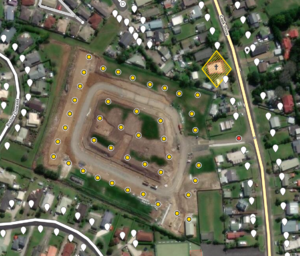 A screenshot of the import tool, showing 42 addresses to be added, 1 to be deleted, and 1 building requiring an edit 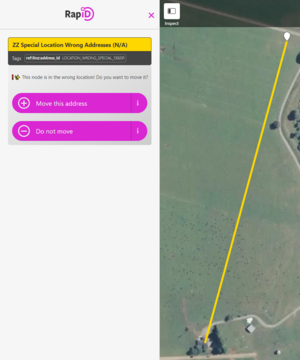 The data is sourced from the NZ Street Address layer from LINZ.

The source code is available from

A script would run regularly which compares the latest LINZ Street Address data with the latest OSM data for the New Zealand mainland. This script takes approximately 10 minutes to execute. This script automatically runs bi-weekly using GitHub Actions, and the generated files are stored in a free

This script conflates the street address data from LINZ with OSM and categorizes each address into one of the categories in the table below, depending on what changes are required.

This data is made available for anyone to add/update/move/delete, using a fork of the RapiD editor designed for this particular import.

How do I contribute?

The tool is available from the a link on the homepage.

Each address in the LINZ data is processed, and categorized as follows:

The tagging scheme used is the same as the original 2017 import:

This table will be updated as the project progresses.

Example: In the following image, address 14 Subdivision Road has been deleted because it no longer exists. Five new properties now occupy the former

lot including a new road. 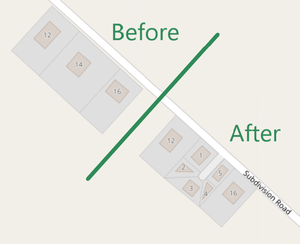 An example of a property that was subdivided, and the original address (No. 14) was deleted.

Discussion with the community

During testing, a single node

a single node was uploaded to OSM and then deleted. 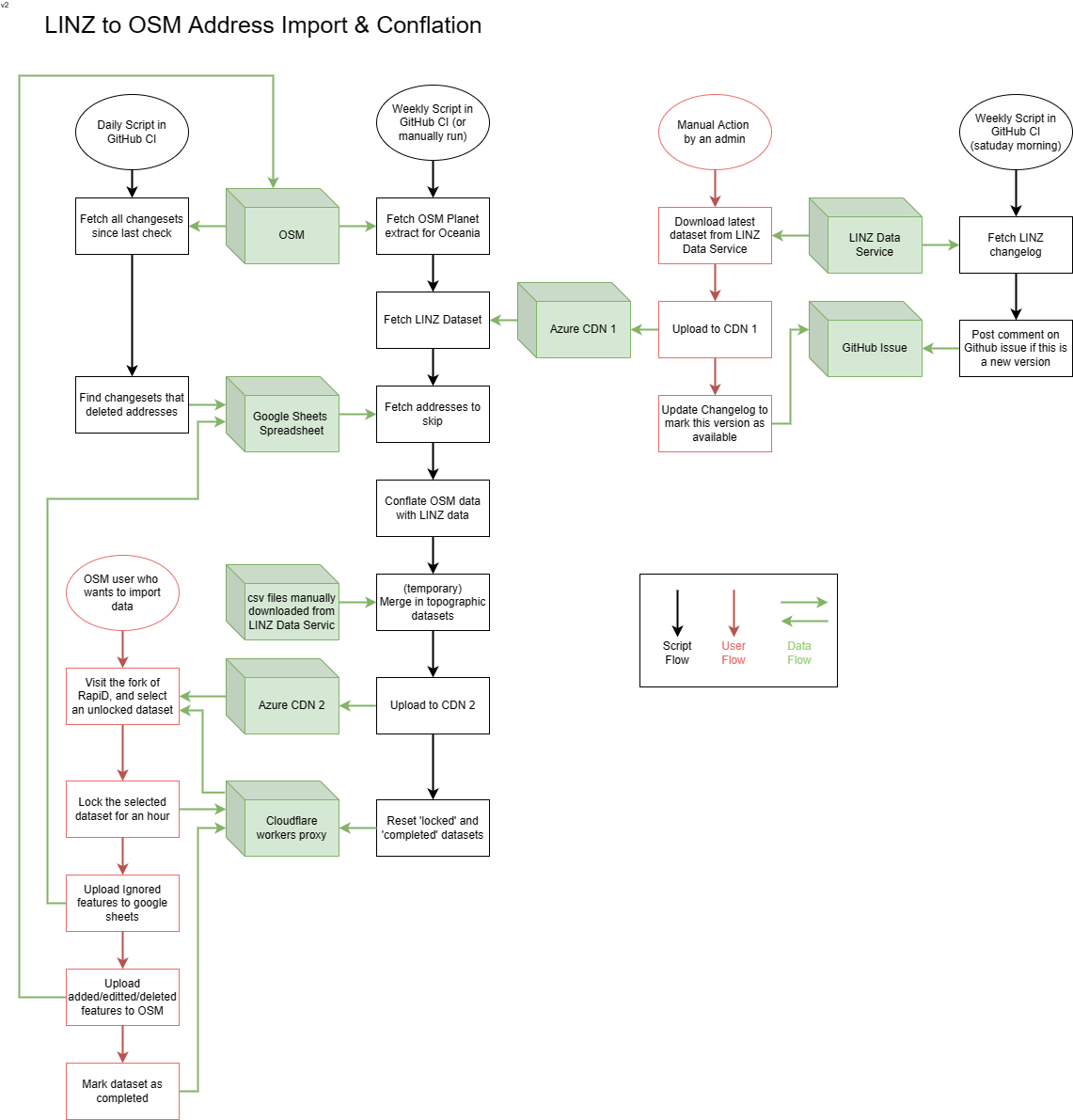