The tag was found to be too specific for a generic problem. I may propose a more generic approach in the future. 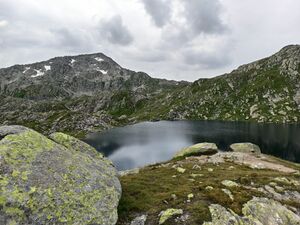 The idea is to add a new subkey to some natural and landuse tags. This new subkey is used to mark areas that are littered with stones. There are three possible values: stones=yes, stones=bare_rock and stones=scree. The value provides information about what stones are present.

This subkey will be used mainly in mountains to significantly improve the landscape rendering and orientation. So it can be used with natural=grassland, landuse=meadow, natural=heath, natural=scrub and natural=wood or landuse=forest. The tags are sorted according to their importance and occurrence.

The current situation with grassland and stones

In the current situation, mappers have several bad options to map grasslands that is littered with stones:

1. They can either map the complete area with natural=grassland or natural=bare_rock and natural=scree. The problem here is the separation to exactly these areas.

2. They could map every stony area with natural=bare_rock or natural=scree. The problem here is the very large effort and the unnecessary amount of data. Also often it is impossible to do, as there are to just to many distributed stones. Furthermore scree has the potential to change over time.

3. The tag natural=fell, but the problem is that fell is a very wide term, so it includes bare stone, grassland and heath. In the german wiki page there is a good figure. This is also noticeable in the discussions about rendering natural=fell (see #545). The same problem exists with natural=tundra.

4. Not tag it at all. This is the most common approach and can be seen all around the Alps. It should be clear that not tagging for areas this large is bad.

This subkey could greatly improve the representation and rendering of nature in mountains. It would also be a big improvement for the orientation of hikers. Furthermore it should end the discussions about rendering natural=fell and natural=tundra (see #545) as these tags would only give geographical and naming information and should not be rendered in normal map views.

In mountains many regions above and around the tree line could be easily expanded. So for example in the Alps, Scandinavia, ...

In addition, nearly no existing tags would have to be changed, since it is only a subkey. Also in most areas where the combination of natural=grassland and stones=* would make sense no nature has been drawn in yet. This is probably due to the problems with the current situation as nobody really knows that the best way to map these areas are. This tag should change that. In already mapped areas the key could be easily added in appropriate places. Also some natural=fell should be retagged to be natural=grassland + stones=scree or something similar.

A new subtag is more useful as new values for the natural=* and landuse=* tags. As this subtag can easily be added or removed form different tags. Also it is better as the important combinations can be achieved without the introduction of multiple new values for natural=* and landuse=*. In addition, existing areas are hardly changed. This makes the use of the data easy. Existing systems using the data continue to function and can be extended with minimal effort.

Should be tagged alongside areas

with tags like: natural=grassland, landuse=meadow, natural=heath and natural=wood or landuse=forest. If no stones=* tag is given it should act like before the subkey was introduced.

There should be a significant amount of stones present, so that they change the appearance of the area. The Section Examples should give accurate examples for the combination natural=grassland and stones=*. A similar approach should be taken with the other main tags.

Should be tagged only natural=grassland and stones=*

Other combinations with stones=*

Also rendering seems quite simple. As only a combination of the current rendering and the rendering of natural=bare_rock and natural=scree has to be created. Furthermore, there is no problem of not rendering it at all, as the main tag of the area is still applied (backward compatible). 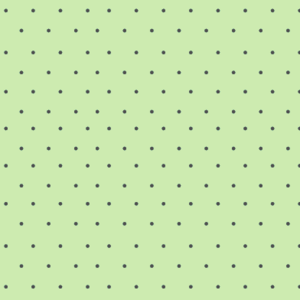 Another more abstract render for natural=grassland and stones=scree. Original idea form Nic787 on #545.

For unicolored tags like natural=grassland, landuse=meadow, natural=heath the color should be rendered with the new shader on top of it. With tags like natural=wood, natural=scrub, ... a combination of both shaders must be found. 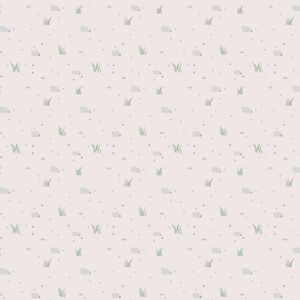 The rendering Osmand uses for natural=fell.

A new page for stones=* has to be created out of the proposal.

Also the pages of natural=fell and natural=tundra should be altered. They should express that these tags are just geographical information and should not be rendered. Furthermore, it should suggest the use of the above tags with the new subkey stones=* if stones are present in the area.