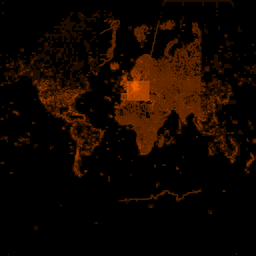 Available tiles on a tile server

Tirex (pronounced T-Rex) is a suite of programs for running a tile server, it was developed for OpenStreetMap tile servers but can be used for other maps, too.

Tirex is mostly written in Perl, it is Open Source and available from the GitHub.

Tirex performs roughly the same tasks as the well-known renderd, but is much more flexible.

There are also man pages for all commands.

Tirex offers no replacement for mod_tile yet but it is planned to have one in the future. At the moment you can simply use the existing mod_tile, unchanged, with Tirex. Tirex uses the same meta tiles and the same directory structure, making it easy to switch from renderd to Tirex. More...