It is often difficult to locate oneself in a large homogeneous area, such as a forest, airport or mall car park or large cemetery. Additionally, it may be important for accurate navigation to ones goal, for instance: finding one's car, or a specific grave. In many of these places signs are placed using a combination of numbers and letters to uniquely identify part of the area. This proposal tentatively proposes a tagging scheme to provide for these identified use cases.

One reasonable alternative option is to use place=locality. Another is to create the larger area as multiple individual areas with the appropriate tag (landuse=cemetery, landuse=forest, amenity=parking. However this is considerably more labour intensive and loses the ability to name the entire feature without using relations.

The suggested minimum rendering would be the name tag at the point of the node or centroid of the area. Rendering should be similar to that for landuse areas, but disambiguated in some way, for instance smaller size or italic font. Optionally the bounds of the area could also be shown, although in general it is expected that these will be already existing features, typically paths or roads for the three described use cases. 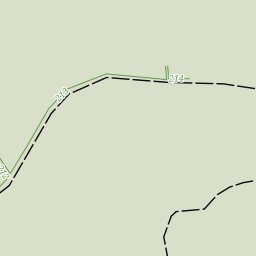