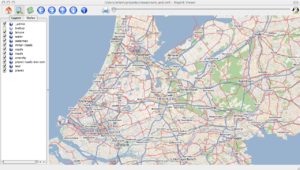 On the 4th of July 2007 AND Automotive Navigation Data (who more recently rebranded as GeoJunxion) donated the entire streetmap of the Netherlands as well as road networks for China and India. The Netherlands data was imported quite rapidly after the announcement, to give as a complete-looking map of this whole country, and making this one of the most significant imports early on the development of OpenStreetMap. The AND dataset also included the basic India road network and city names. The China AND data was not imported, as it appears to be substantially out-of-date.

In 2011 AND started to offer services based on OSM data. This includes setting up custom tile map services, OSM map conversions and consultancy services.

Conversion tools for AND to OSM

Two conversion programs were made, one php-based by Floris, and one in c-code by Marc:

The second tool was used for the import.

Questions & answers from AND 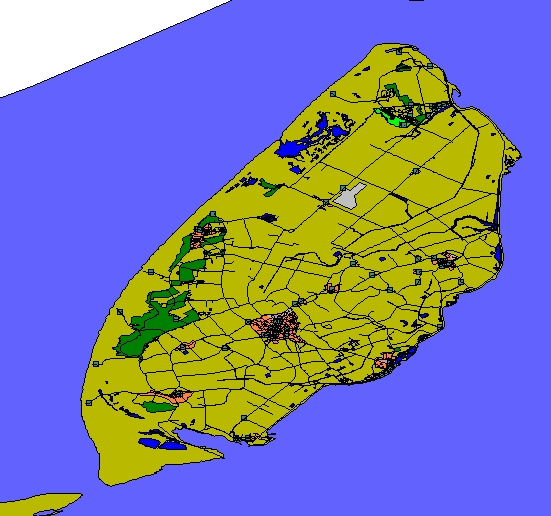 The sample data of Texel (island in front of the northern coast) is no longer available.

The AND data for the Netherlands (shape file) is no longer available.

AND have given OpenStreetMap their specification document, with a clause allowing us to wikify here on openstreetmap.org . The wikified document may be found at AND Data/Spec.

So, like the TIGER import, we have converted the attributes in to tags and so on.

The AND data was integrated into OpenStreetMap. This section is about the how-to's of the integration.

Early April 2012 OSM and AND agreed that data which was in OSM on March 1st 2012 was allowed to remain in OSM under the ODbL. Data from the original dataset that was not imported by that date is not included in this agreement and therefore can not be entered in OSM under the ODbL. The confirmation was posted on talk-nl.