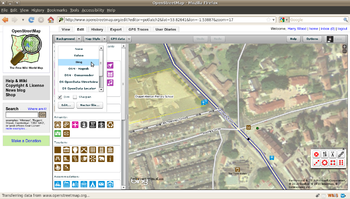 How to use the tile layer for another application

Using Bing Aerial imagery is not allowed to use in other applications, unless it is an OSM-editor where the contributor is logged in.

Furthermore, they do have a special protocol; see Microsoft Documentation and the tile system documentation 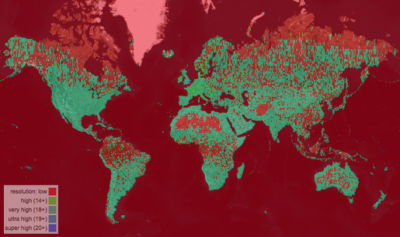