FOSSGIS stands for Free and Open Source Software for Geographical Information Systems. It is:

The FOSSGIS e.V. runs a server, called Toolserver or everest.openstreetmap.de to offer hosting for small project related to OSM which have limited resource requirements. 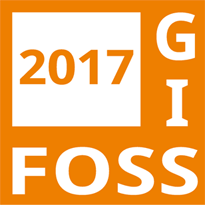 The FOSSGIS conference is an annual conference regarding open source GIS software and open geodata (including OpenStreetMap) in Germany. See further information (in German) on the conference website or on the website of the FOSSGIS e.V.. Since FOSSGIS 2010 in Osnabrück OpenStreetMap is participating.