For OSM on Magellan, see OSM Map On Magellan.

Magellan Navigation is second in the United States GPS market after Garmin, but not as popular in the European Union. Formerly known as Thales Navigation, it is part of MiTAC International Corporation, along with Mio and Navman, and is mainly focused on professional GPS equipment and GIS solutions.

Most Magellan devices come with the following tools:

Magellan sells its units with region-specific firmware — one for the United States and one for Europe. 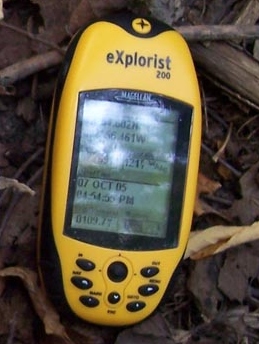 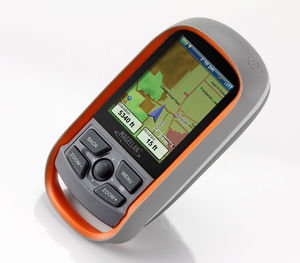 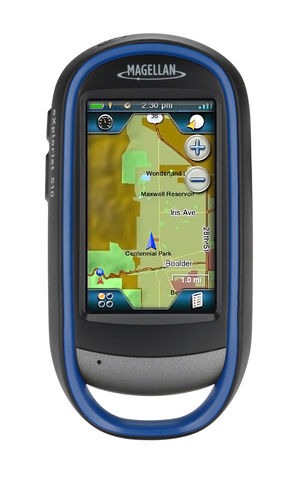 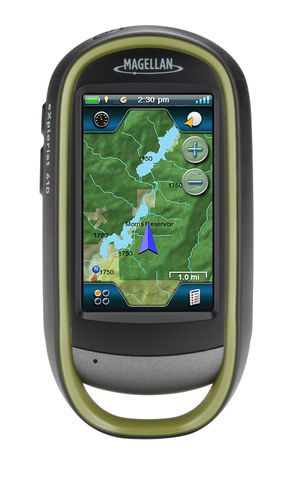 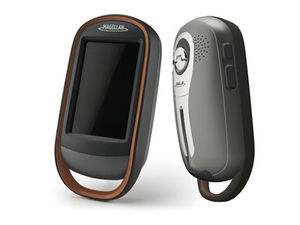 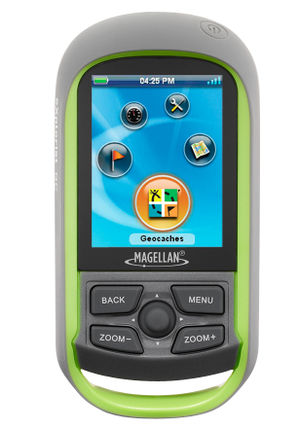 The Magellan Triton series of devices looks like it has potential. Details seem to be lacking a bit [as of April 2009], but, for example, the Triton 2000 is said to have the following features:

That seems to be a good mix of features; if it has some decent tracking options to go with them and generally good performance, this could rival the new Garmin GPSMAP 60Csx.

Mobile Mapper is Magellan's series for GIS professionals, with features such as DGPS. 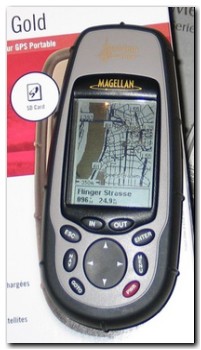