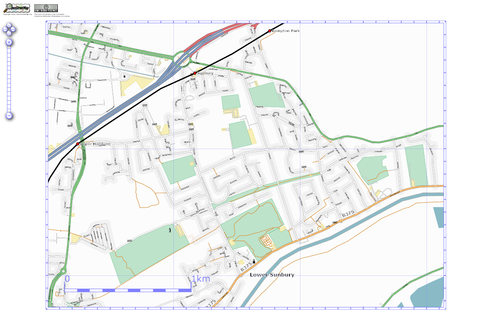 Osmarender is a rule-based rendering tool for generating SVG images of OSM data.

It takes as its input an OpenStreetMap dataset and a rules file. It outputs an SVG image that is marked up in accordance with the styles defined in the rule file.

If you want to get Osmarender and start using it then refer to the following pages: