From OpenStreetMap Wiki
Jump to navigation Jump to search
Tag:site=piste - Other languages 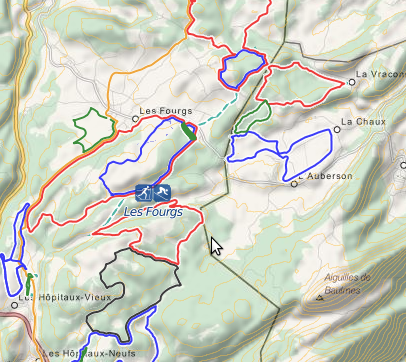 A voting for this tag proposal was held in 2014,with the following results: 7 approvals, 5 oppositions, 1 ignore. All in all we don't see a massive approval for this proposal, it was thus 'rejected' following the proposal rules.

Nevertheless, the tag site=piste is in use, and it's probably good to have the usage of such a relation documented, people being free as always to use an alternative landuse=winter_sport area.

Full results in the discussion page.